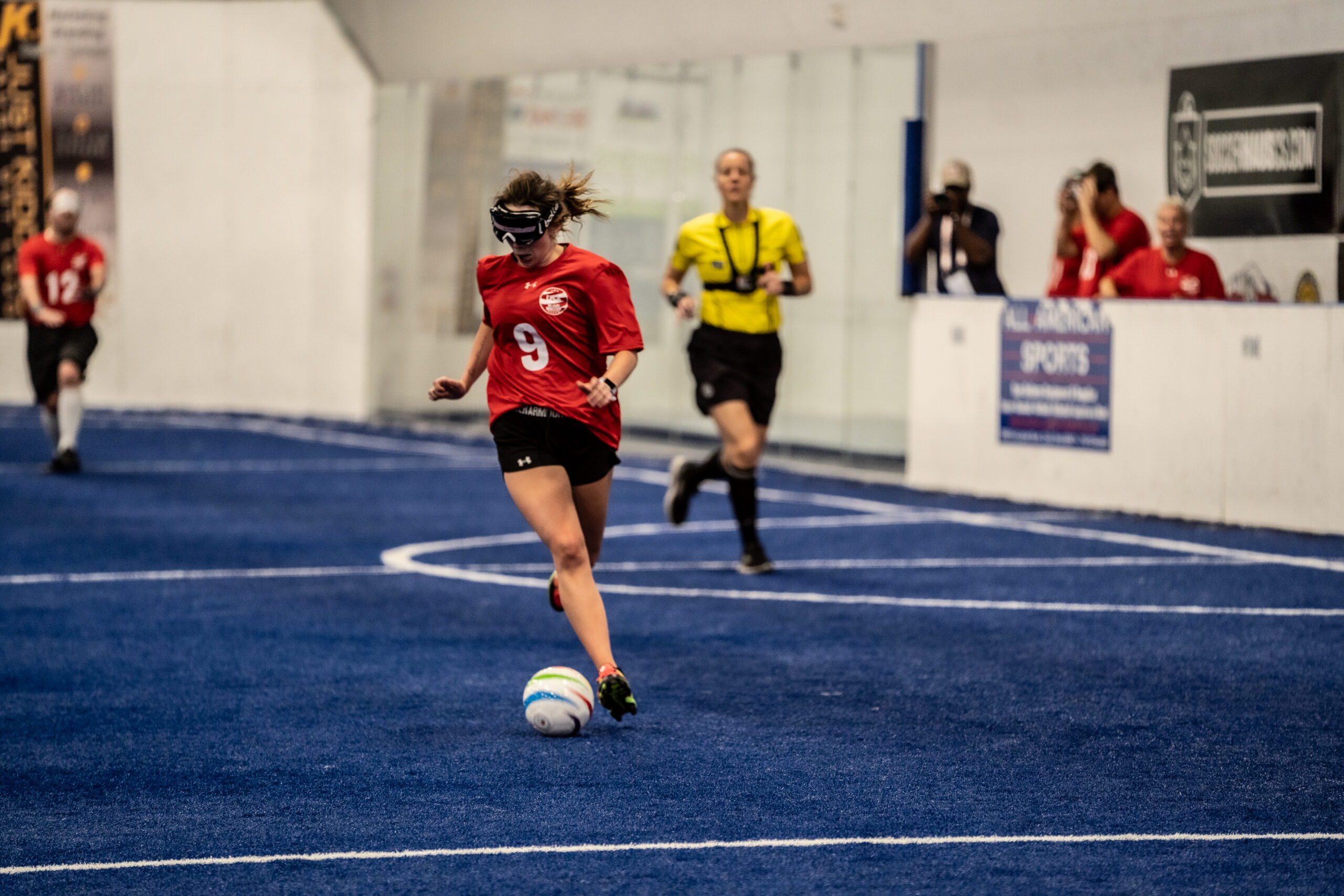 The sport of blind soccer in the United States will be overseen by the United States Association of Blind Athletes after the U.S. Olympic & Paralympic Committee designated the organization as the official national governing body.

Team USA will make its Paralympic debut in the sport as the host nation of the 2028 Paralympic Summer Games in Los Angeles. The USOPC board approved the USABA certification at its December 16 board meeting. It also certified USABA as the NGB for goalball, the Paralympic sport that the Colorado Springs-based organization has overseen for years.

“USABA has successfully proven itself as the high-performance management organization for goalball since 1976, and now we boldly look to the future and proudly accept the challenge of developing the exciting sport of blind soccer in the United States,” said USABA Chief Executive Officer Molly Quinn. “We are building blind soccer from the ground up, having already initiated grassroots opportunities across the U.S. over the past several years by hosting blind soccer clinics and camps to educate physical education teachers, coaches and players. Soccer is the most recognized sport across the U.S. and through our growing partnership with U.S. Soccer as a member organization, we will utilize the club soccer pipeline to introduce players to the sport.”

Blind soccer, known worldwide as blind football, is played in more than 60 countries and is considered the fastest-growing Paralympic sport. It has been part of the Paralympic Games since 2004 but the U.S. has yet to field a team in international competition, something that will change when the U.S. gets an automatic bid for the 2028 Games.

“With this national governing body designation from the USOPC, the United States Association of Blind Athletes will strive to attain the same competitive excellence with blind soccer as it has successfully done with goalball,” said USABA Board Chair Mark Ackermann. “These two Paralympic sports provide Americans who are blind or visually impaired greater access to a healthy lifestyle as well as the camaraderie that comes with participating in a team sport. Our spectacular leadership team at USABA will be working diligently in the years ahead to assure that we field the best possible goalball and blind soccer teams in the Paralympic Games.”