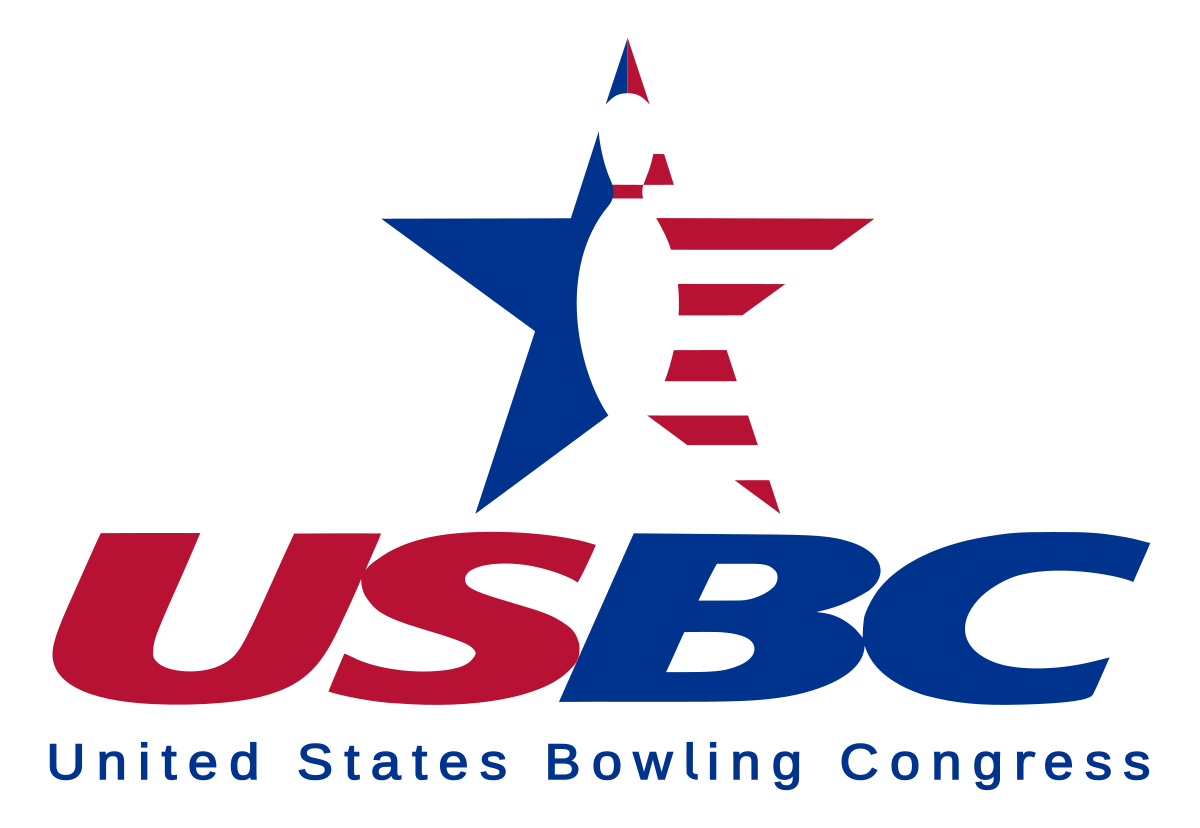 The city of Reno, Nevada, and the United States Bowling Congress have reached an agreement to bring future championship events to the area.

Bowling and the city of Reno, Nevada, have a long history, and now there’s a firm foundation for a future between the two.

The United States Bowling Congress, Reno Tahoe Board of Directors and City of Reno have reached an agreement to continue hosting USBC Championships tournaments at the National Bowling Stadium through 2032.

“Continuing our relationship with the City of Reno and Reno Tahoe was a priority for us, and we take a great deal of pride in extending this agreement through 2032,” said USBC Executive Director Chad Murphy. “The National Bowling Stadium (NBS) is an incredible venue, and our bowlers enjoy the city of Reno and all it has to offer.”

The agreement will see the USBC Open Championships return to its historical rotation of visiting Reno every third year. With the tournament already scheduled to visit the 78-lane venue in 2023, the National Bowling Stadium also will host the Open Championships in 2026, 2029 and 2032.

“We’re excited to enter into an updated agreement with Reno Tahoe and USBC, through 2032, that will bring more bowling tournaments to The Biggest Little City,” Reno Mayor Hillary Schieve said. “These tournaments are big economic drivers and so important to our community, both past and present. This agreement also means we will be able to make even more upgrades to this facility, one of our most important downtown assets.”

Reno hosted its first Open Championships event in 1977, and also hosted the event in 1984 and 1990 prior to the construction of the NBS in 1995. The NBS has been the host venue for all Open Championships in Reno since 1995. The 2023 event will mark the 14th time the city of Reno has hosted the event and the 11th time it has been contested at the NBS.