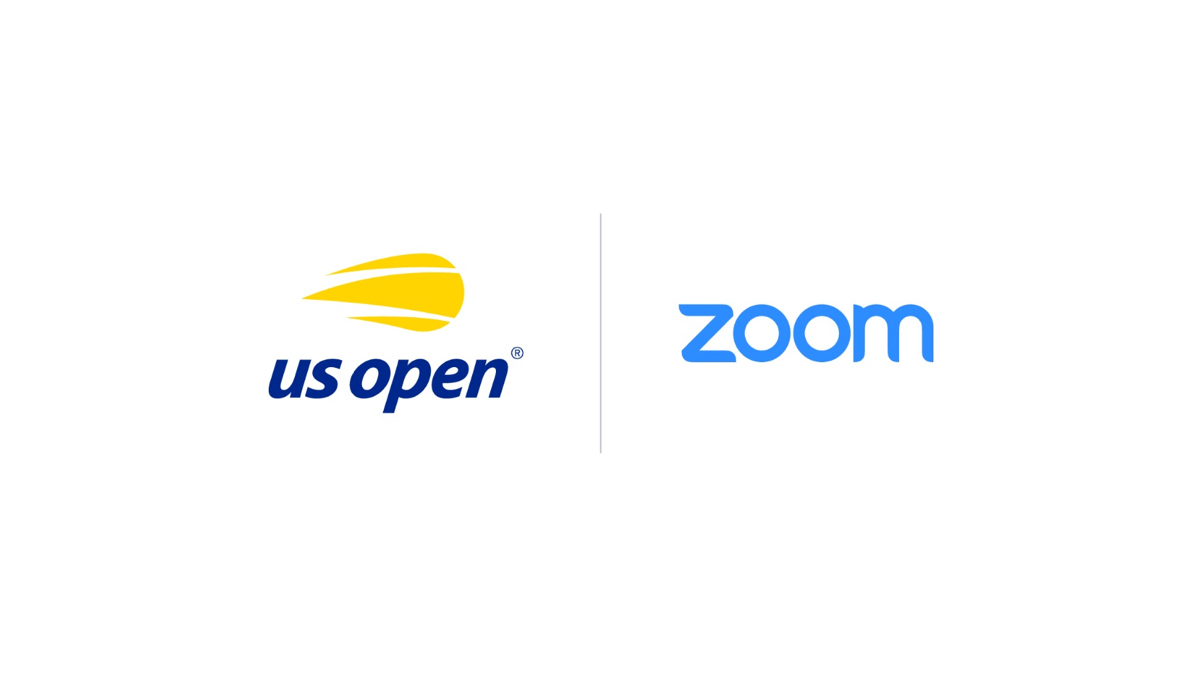 In an unusual year with no spectators at the U.S. Open, the United States Tennis Association has announced a partnership with Zoom Video Communications to provide virtual experiences during the tournament, including VIP virtual hospitality events and a celebrity fundraising drive.

The U.S. Open will be staged August 31 – September 13 at the Billie Jean King National Tennis Center in New York. The USTA announced earlier this year that no spectators will be allowed at the event, which typically draws 700,000 people over the course of two weeks. With the absence of that foot traffic and the ancillary events that come along with the tournament, the USTA, like other sports organizations, has been forced to innovate.

Under the partnership with Zoom, the hospitality events will be open to VIP guests invited by Zoom, and will feature interviews with tennis legends, celebrity interactions and tutorials for the Honey Deuce cocktail and other U.S. Open culinary offerings. The celebrity-hosted opening night fundraising gala, which will be hosted by Alec Baldwin, will be held via Zoom in lieu of the event’s traditional Opening Night Gala that is held on-site each year. The gala benefits the USTA Foundation, which is the national governing body’s charitable arm.

In addition, the USTA will pay tribute to local healthcare workers, honoring 15 “healthcare champions” from around the world with a virtual interview series conducted on Zoom. During the virtual coin toss before the start of each match in the tournament, a former U.S. Open champion will recognize one o the honorees in the series.

“This year has compelled the tournament to innovate in very different ways,” said Lew Sherr, the USTA’s chief revenue officer. “This new and exciting partnership with Zoom enables us to leverage their best-in-class capabilities to re-imagine spectacular in a virtual environment. We also greatly appreciate their support for the USTA Foundation and our efforts to celebrate health care champions across the globe.”

CAA Sports helped broker this partnership through its global representation of the USTA.

“It’s thrilling to partner with organizations that share our innovative spirit,” said Zoom CMO Janine Pelosi. “We’re constantly thinking of ways to engage with our customers in this new world of robust virtual experiences. We’re also deeply thankful for, and proud to support the USTA in paying tribute to, all of the healthcare workers who have been on the frontlines caring for those affected by COVID-19.”