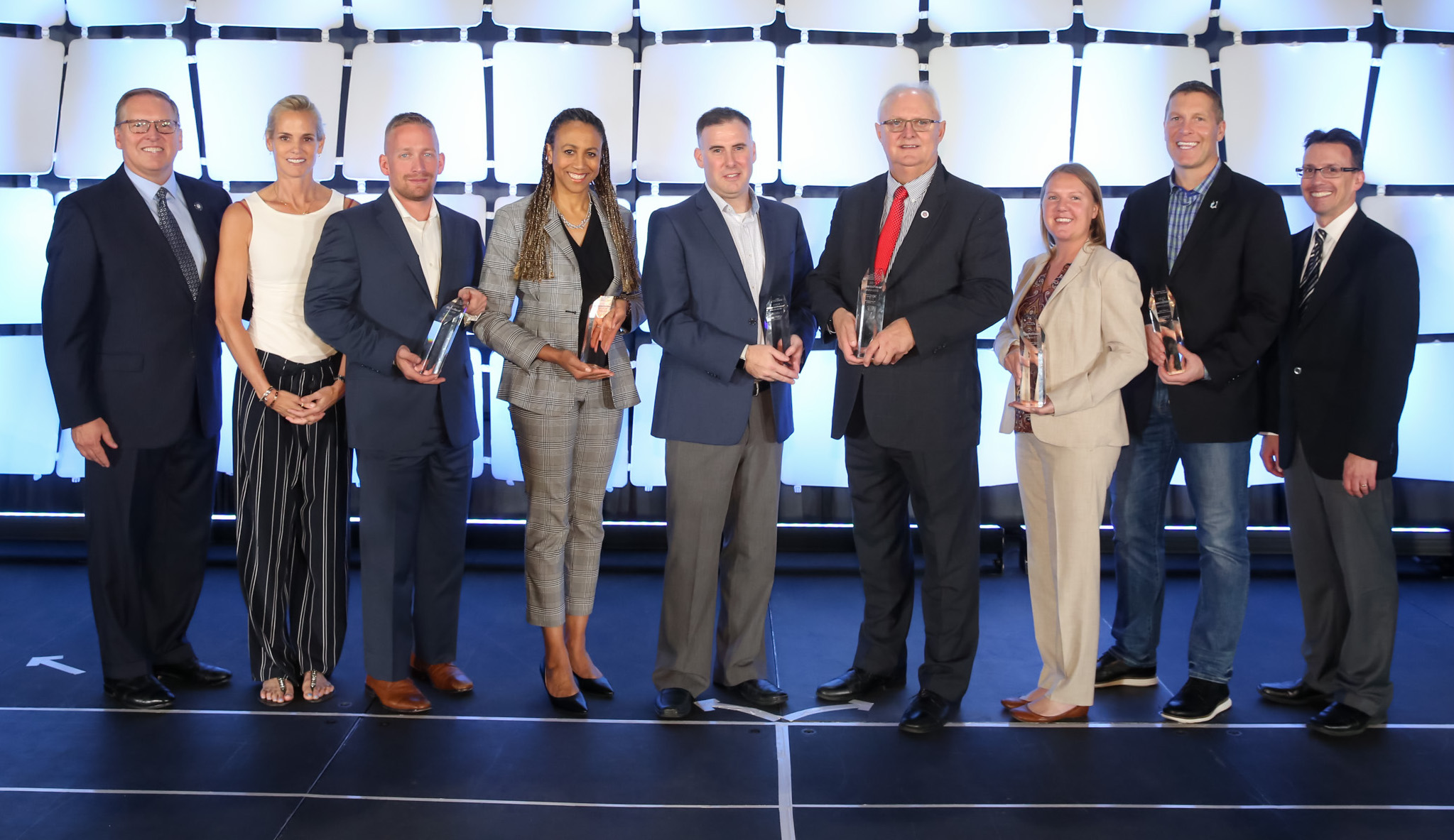 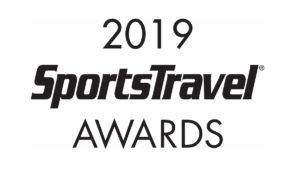 SportsTravel announced the winners of the 2019 SportsTravel Awards during the TEAMS ’19 Conference & Expo in Anaheim on November 13. TEAMS: Travel, Events And Management in Sports, is the world’s largest gathering of event organizers and travel planners from the sports industry. Held at the Anaheim Convention Center, the revamped awards ceremony was emceed by five-time Olympian and 12-time Olympic medalist Dara Torres. The National Congress of State Games also announced the winners of its Athlete of the Year awards during the awards ceremony.

The 2019 FIFA Women’s World Cup, won by the United States in thrilling fashion over the Netherlands, was named the Best Professional Sports Event after being staged in nine cities across France. It was the second consecutive World Cup championship for the United States and fourth overall. This is the second time the Women’s World Cup has won this award, previously winning in 2015. 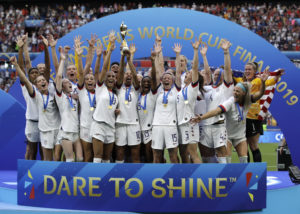 The Best Collegiate Sports Event was the 2018 Army-Navy football game in Philadelphia, won by Army for the third consecutive year. More than 70,000 people attended the annual game, which featured a 17–10 victory by the Golden Knights. It is the second time the event has won this award, winning previously in 2013.

The Best Amateur Sports Event was the 2019 AAU Junior National Volleyball Championships in Orlando, Florida, which featured 2,800 boys and girls teams with more than 45,000 competitors, 10,000 coaches, 600 college coaches and 100,000 spectators. It is the second time the event has won this award, having won in 2017. 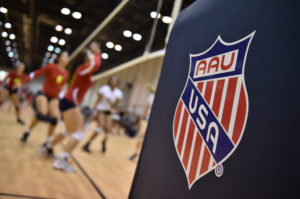 The Best New Sports Event was the 2018 SuperPower 5K in Toronto, Ontario, which combined the sport of running with gaming and cosplay to extend the scope of FAN EXPO Canada. 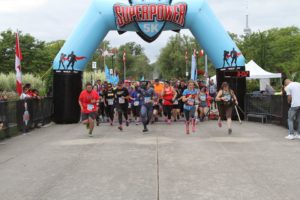 The Best New or Renovated Sports Venue was presented to Allianz Field in St. Paul, Minnesota, the new home of Major League Soccer’s Minnesota United FC. The stadium hosted a MLS playoff game and also landed a CONCACAF Gold Cup match and spot on the United State women’s soccer team victory tour. It is the first MLS team to win an award. 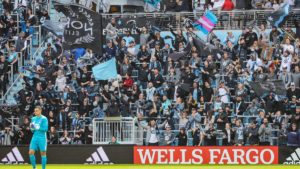 The Best Sports Host City award went to Las Vegas, a city that opened a new Triple-A baseball stadium, was the host for the NHL and NASCAR award ceremonies, debuted the WNBA’s Las Vegas Aces and hosted ‘The Match: Tiger-Phil,’ all while continuing preparations for the arrival of the Raiders in 2020. 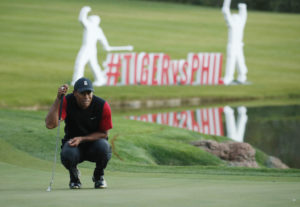 “The SportsTravel Awards recognize the stars of the sports-event industry,” said Timothy Schneider, founder and chairman of the Sports Division of Northstar Travel Group, which publishes SportsTravel magazine and organizes the TEAMS Conference & Expo. “These outstanding honorees have provided a year’s worth of incredible experiences for participants and spectators.”

The SportsTravel Awards program bestows honors at the amateur, collegiate and professional levels. To be eligible, events had to occur between July 1, 2018, and June 30, 2019. Criteria for nomination and voting included:

The 2019 SportsTravel Award winners are: