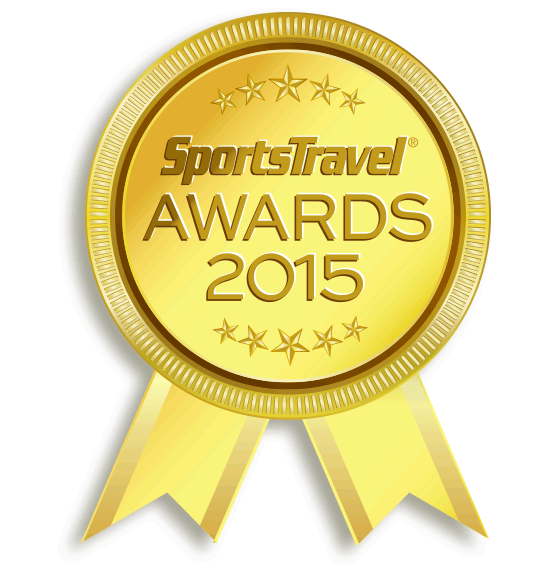 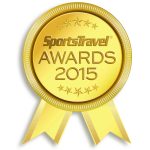 The 2015 U.S. Figure Skating Championships held in Greensboro, North Carolina, was named Sports Event of the Year, as well as Best Amateur Multi-Sport or Multi-Discipline Event.

SportsTravel magazine announced the winners of the 2015 SportsTravel Awards during a gala event at the TEAMS ’15 Conference & Expo in Las Vegas. TEAMS: Travel, Events And Management in Sports, is the world’s largest gathering of event organizers and travel planners from the sports industry. Held on the basketball court of the Thomas & Mack Center, the awards ceremony was emceed by ESPN’s Jessica Mendoza.

“This year we are pleased to recognize a number of outstanding sporting events at a truly iconic sporting venue,” said Timothy Schneider, publisher of SportsTravel magazine, which organizes the annual TEAMS Conference & Expo. “Each of the winners is a prime example of achieving excellence in organization and management for both competitors and spectators.”

“We take pride in being able to serve as a resource for the readers of SportsTravel magazine as they consistently execute high-quality events,” said Schneider. “Both the event organizers and the host cities of the winning events should be proud of all they have achieved through their successful collaboration.”

The SportsTravel Awards program bestows honors at the amateur, collegiate and professional levels in three categories each. To be eligible, events had to occur between July 1, 2014, and June 30, 2015. Criteria for nomination and voting included:

The 2015 SportsTravel Award winners are:

Hosted by the National Congress of State Games and Meet AC, TEAMS ’16 will be held in Atlantic City, New Jersey, September 26–29.