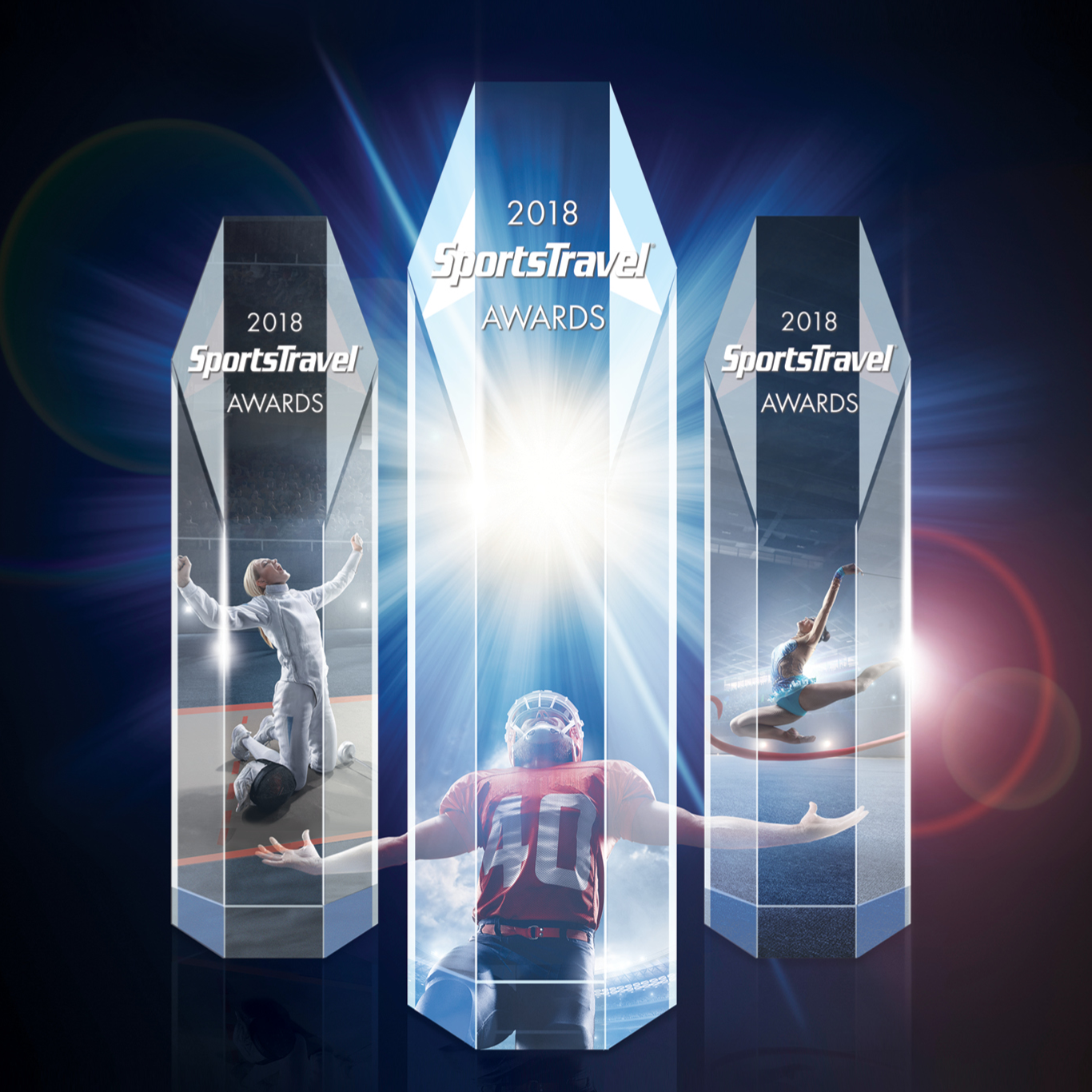 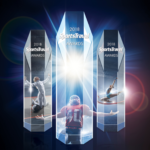 SportsTravel announced the winners of the 2018 SportsTravel Awards during the TEAMS ’18 Conference & Expo in Louisville Wednesday afternoon. TEAMS: Travel, Events And Management in Sports, is the world’s largest gathering of event organizers and travel planners from the sports industry. Held at the Kentucky International Convention Center, the awards ceremony was emceed by Rebecca Lowe, who hosts NBC’s Premier League and Olympics coverage. The National Congress of State Games also announced the winners of its Athlete of the Year awards during the awards ceremony.

“The SportsTravel Awards recognize the stars of the sports-event industry,” said Timothy Schneider, founder and chairman of the Sports Division of Northstar Travel Group, which publishes SportsTravel magazine and organizes the TEAMS Conference & Expo. “We are pleased to honor these outstanding sporting events for providing an incredible experience for participants and spectators, as well as the event organizers who create them and the cities that host them.”

The SportsTravel Awards program bestows honors at the amateur, collegiate and professional levels in three categories each. To be eligible, events had to occur between July 1, 2017, and June 30, 2018. Criteria for nomination and voting included:

The 2018 SportsTravel Award winners are:

Sports Event of the Year