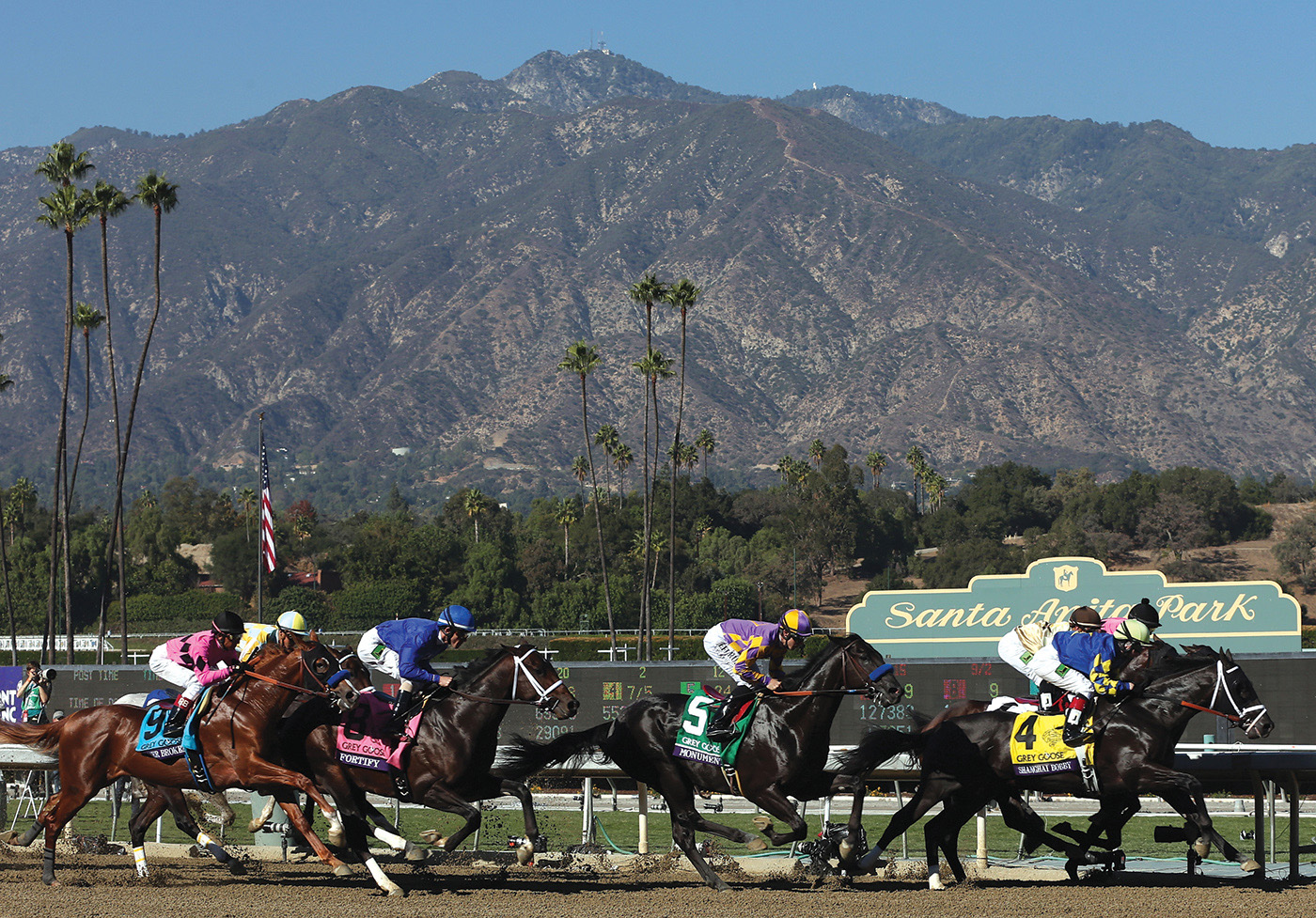 Event History:What began as a seven-race, single-day event with a $10 million total purse in 1984 has matured into 14 races over two days for $27 million in winnings, as well as a place to be seen for horseracing fans, celebrities and fashionistas. This year’s Breeders’ Cup World Championships will take place at Santa Anita Park, which will be the host site for a record seventh time. This year marks the 30th running of the event, which expanded from one to two days in 2007.