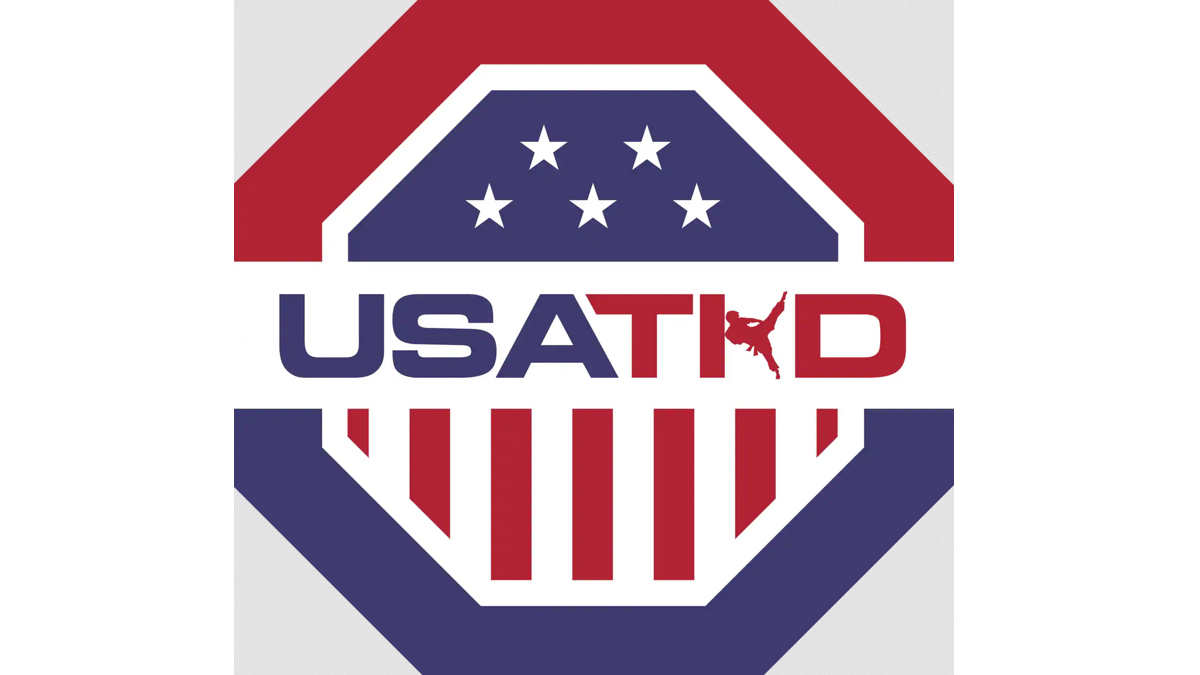 The bid process is ongoing

To see more sports events up for bid, visit our Bid Bowl section.

The National Championship is open to athletes from age 6 and older and is considered one of the premier events in the world. Competition categories include Poomsae (Forms Competition), Kyorugi (Sparring Competition), Board Breaking and Demonstration Team competitions. In 2022, over 2,000 athletes,coaches and referees participated from across the country. The tournament is four days of competition and two additional days of move in and event check-in/weigh-in. The event will take place the week of July 4th. More than 2,500 room nights will be utilized at local hotels.

The U.S. Open is for any certified black belt athlete in the world. In 2020, there were over 3, 000 athletes, coaches and officials from 75 countries participating in this five-day event with over 2,600 spectators in attendance. The event is four days of competition and two additional days for move-in and event check-in/weigh-in. The event usually takes place in late February or early March, with the preference being the last week of February or first week of March.
Once proposals have been received, the USA Taekwondo Events Department will proceed with a thorough review of the bid. The top two proposals will be notified and scheduled for a site visit paid by the bidding city. The bid review will be based on the venue, hotel arrangements, ability to provide additional staffing and volunteers and a budgetary analysis.

For more information on any of these events, email Director of Events Christy Strong Simmons at cssimmons@usatkd.org