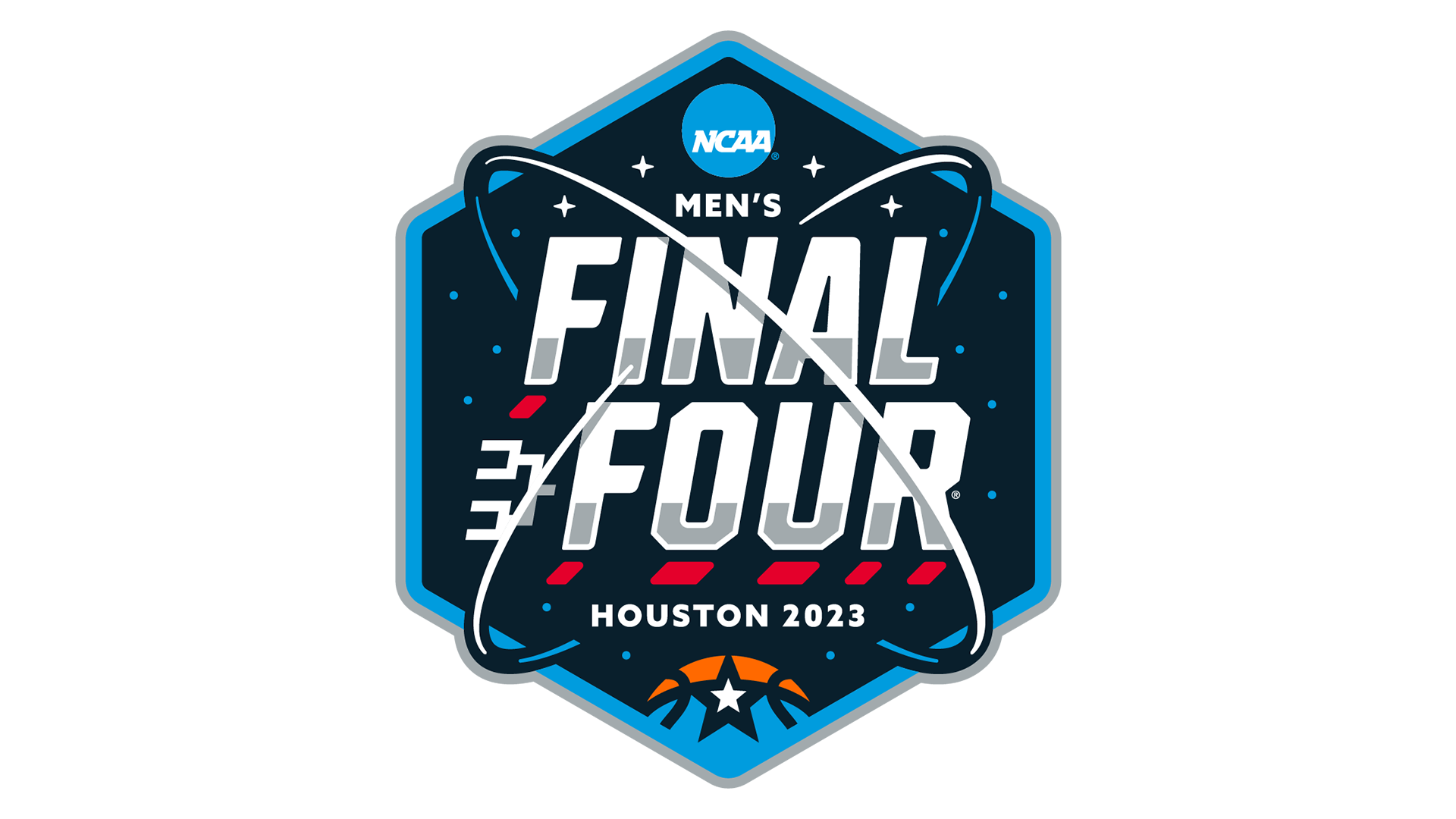 Executives from the NCAA and the Houston Local Organizing Committee, along with Houston Mayor Sylvester Turner and the head men’s basketball coaches from four local schools, unveiled the logo for the 2023 Men’s Final Four logo for the event scheduled from March 31–April 3, 2023, at NRG Stadium.

The city is hosting the event for the fourth time, having previously crowned national champions in 1971, 2011 and most recently in 2016 when Kris Jenkins hit a 3-pointer at the buzzer to give Villanova the title over North Carolina. The two-session Final Four attendance that year totaled 149,845, the second-highest attendance in Men’s Final Four history.

“The unveiling of this logo marks something really special for us,” said HLOC President Holly Kesterson. “It’s a tip-off to the 16 months of excitement leading to the tournament in 2023. The road there includes community impact projects that represent the spirit of the student-athlete and the Final Four; powerful education initiatives such as the reading competition that promotes literacy, Read to the Final Four; interactive celebratory events for all ages like Final Four Fan Fest presented by Capital One; March Madness Music Festival presented by AT&T, Coca-Cola and Capital One and Reese’s Final Four Friday; plus opportunities for Houstonians to sign up to be a part of our incredible volunteer team.”

“We are thrilled to bring the Final Four back to the city of Houston, which has a rich history of hosting the event,” NCAA Senior Vice President of Men’s Basketball Dan Gavitt said. “It was 50 years ago when UCLA won its fifth consecutive national title. Ten years ago, it was UConn cutting down the nets at NRG Stadium, followed five years later by the classic Villanova-North Carolina title game that will go down as one of the great conclusions to a championship game in sports history. Now, in just 16 months, Houston will be the center of the college basketball universe again. We are thrilled for the city and the quartet of institutions that will host another world-class event that will create countless memories for tens of thousands of people in the area.”