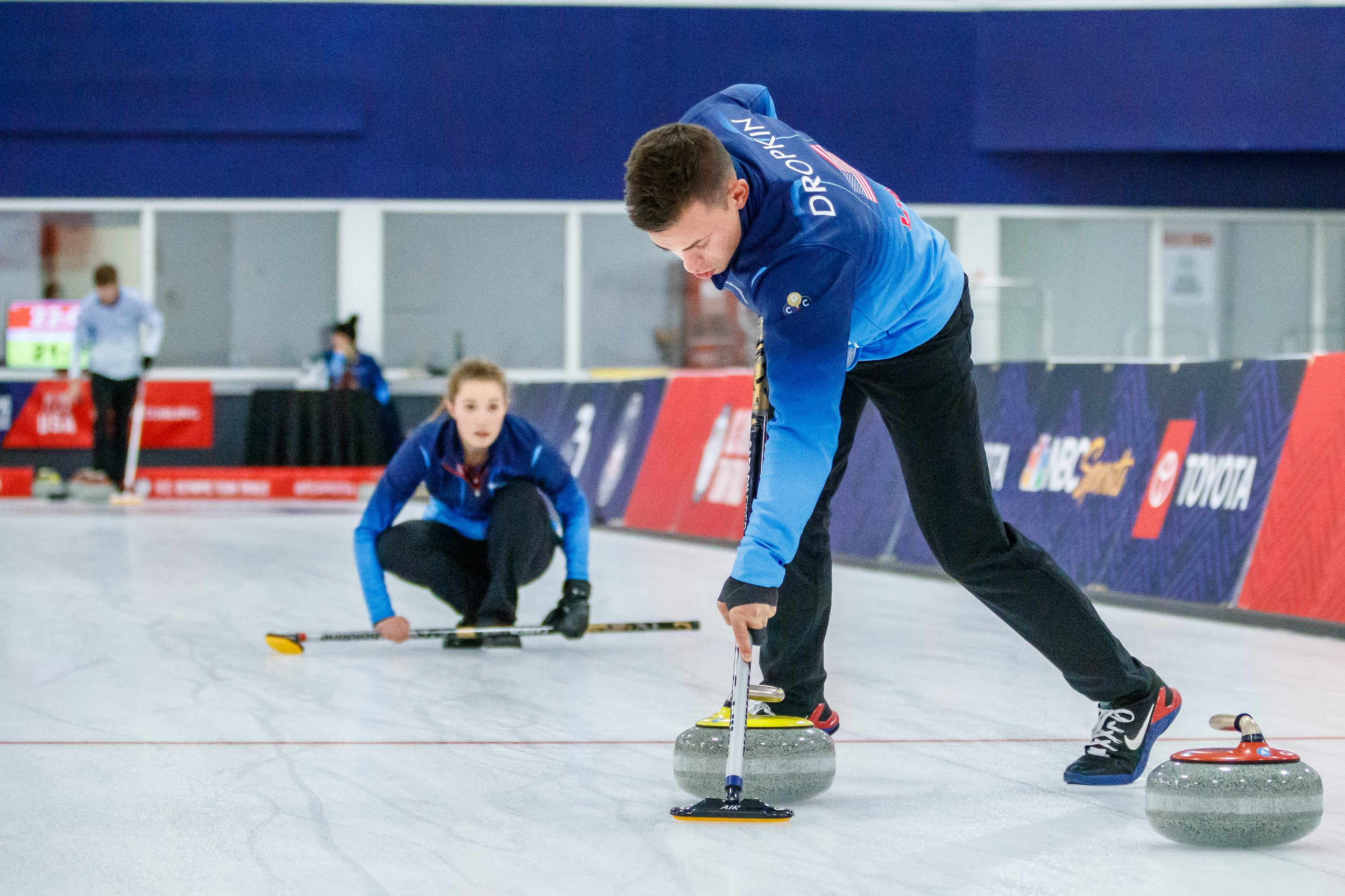 The Denver Curling Club will host the 2023 USA Curling Mixed National Championship from April 12–16 at its location in Golden, Colorado.

The growing interest in curling following the 2006 Winter Olympic Games was the tipping point for growth in the curling community. The Denver Curling Club has continued to focus on developing programming for all demographics. Interest further spiked when the USA Curling won its first ever gold medal at the 2018 Winter Olympics in Pyeongchang, South Korea.

“Denver has a long history for hosting great events,” said Wellen. “The reason I believe we do such a great job is because of all the fantastic volunteers at the Denver Curling Club, as well as the leadership of the events committee.”

The 2023 USA Curling Mixed National Championship will qualify a field of 12 teams to compete for the national title and the berth to represent the United States at the World Mixed Curling Championship in 2023.