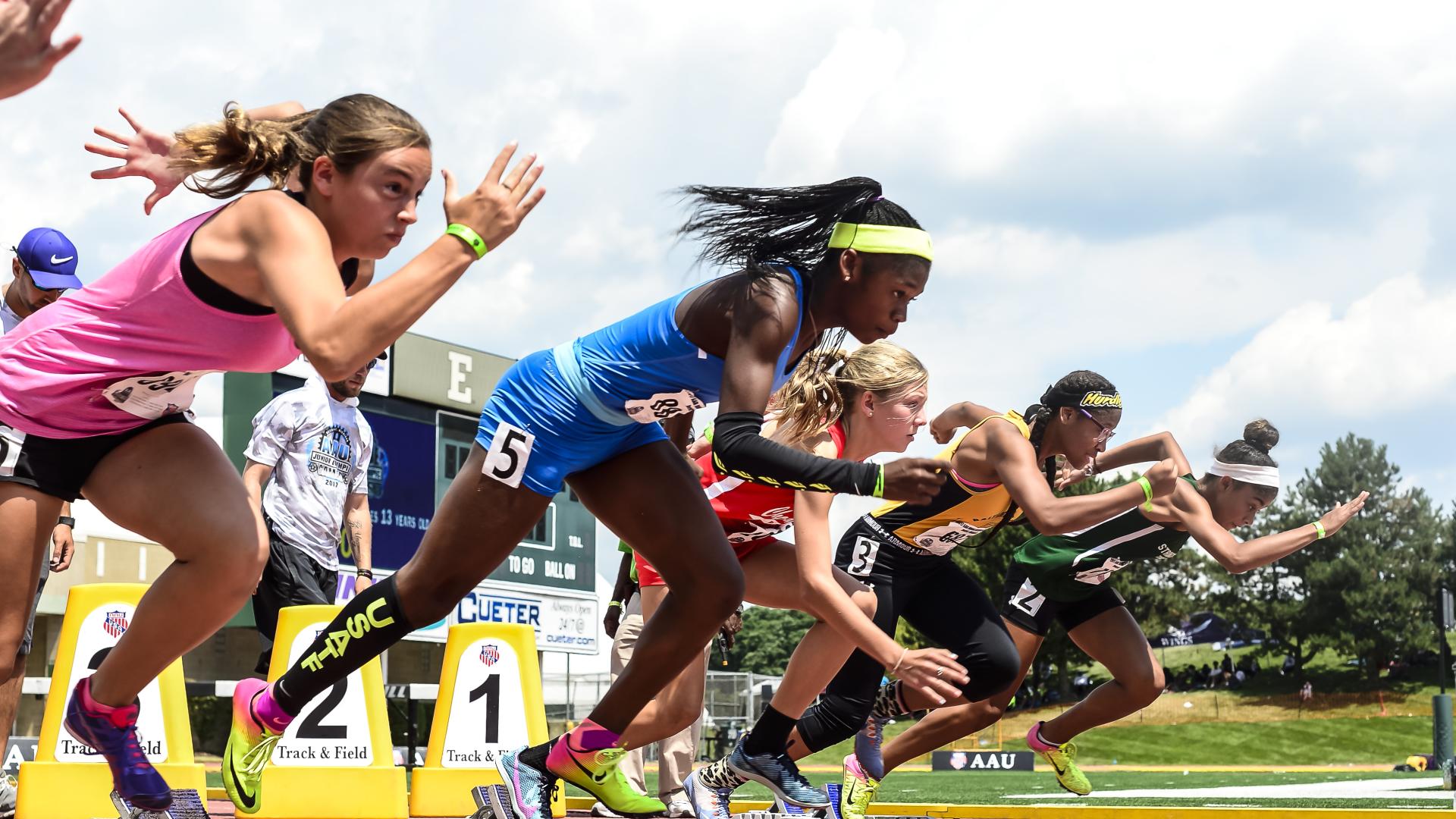 The AAU Junior Olympic Games is the largest multi-sport event for youth in the U.S. and will feature 12 sporting competitions hosted at Drake Stadium and MidAmerican Energy Company RecPlex in West Des Moines.

The 2023 Games will bring in approximately 14,000 participants, resulting in an estimated economic impact of $44 million.

“We are thrilled to welcome back the AAU Junior Olympic Games to Greater Des Moines next year and forge a relationship for this next decade,” said Catch Des Moines President and Chief Executive Officer Greg Edwards. “Bringing in more than 14,000 youth athletes in addition to coaches, parents and fans has huge impact to our community and state. The athletes get to compete at an iconic venue like Drake Stadium in addition to the brand-new MidAmerican Energy Company RecPlex.”

Next year’s event will be the seventh time that Greater Des Moines has hosted the Games, with the first time being in 1995 and the most recent in 2018.

“This is very exciting news for our state and will have a great impact on our local economies,” said Iowa Governor Kim Reynolds. “Any time we get the opportunity to showcase Iowa on the national stage is yet another chance for us to share just how great our state is and the great potential we have. I’m confident the athletes, their families, and the spectators will agree that Iowa is the right choice to host the AAU Junior Olympic Games.”

“We’re thrilled to bring the AAU Junior Olympic Games back to Des Moines,” said AAU President and Chief Executive Officer Jennings “Rusty” Buchanan. “Des Moines has the experience that we can count on to run a successful event, creating once-in-a-lifetime participation opportunities for youth athletes across the country. As our event has grown over the years, it’s been exciting to see Greater Des Moines grow as a region as well, offering not only the venues to host, but the amenities and things to do that make coming back such a fun experience for our athletes, coaches and families.”