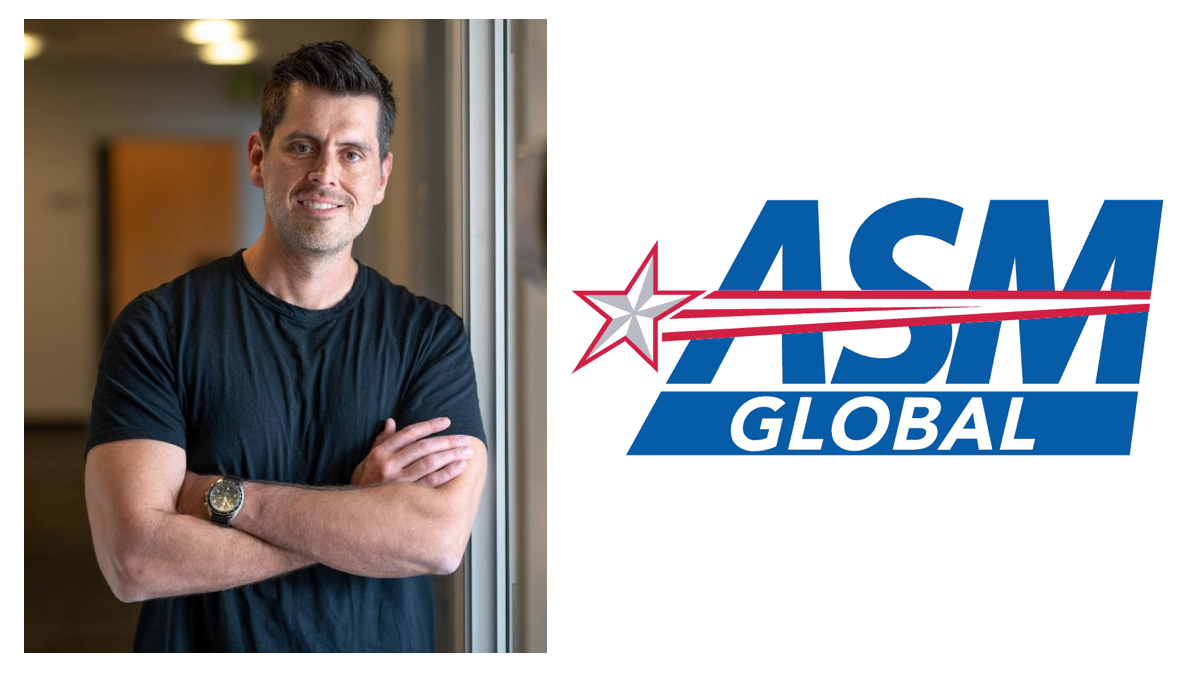 In his new role, Merchán, whose most recent position was executive vice president of marketing, will spearhead the company’s branding and positioning across areas including global partnerships, digital and CRM strategy, business development and advisory and investing efforts across the U.S. and internationally.

“This is the thrill of a lifetime,” Merchán said. “The biggest sandbox in the world and the opportunity to engage with fans across entertainment, sports and business … that’s what our marketing team gets to work in—with the most prestigious collection of venues on Earth. That means we know the rules of the game better than anyone else, and we play it better than anyone else.”

“In less than one year with our company, Alex has been responsible for reimagining our marketing support infrastructure while simultaneously dramatically enhancing our network’s external initiatives for our clients and partners,” ASM President and Chief Executive Officer Ron Bension said

Prior to his time at ASM Global, Merchán oversaw marketing for Live Nation’s clubs and theaters division following a decade-long stint at Hard Rock International.