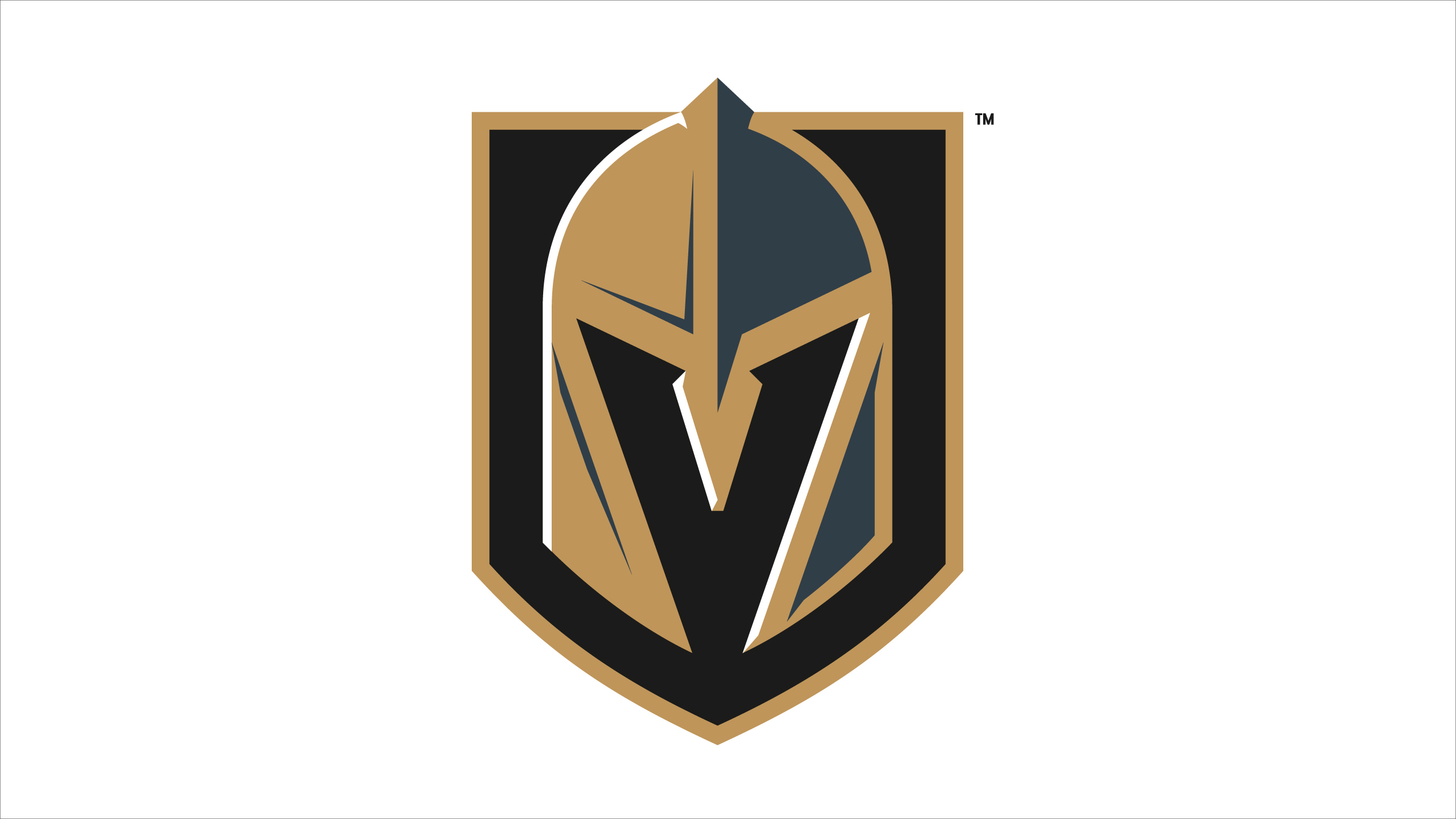 Through a multiyear partnership, Las Vegas-based Allegiant will serve as the official domestic airline partner of the National Hockey League’s Vegas Golden Knights. The new deal will also include key activations and sponsored content.

Allegiant will engage fans at various touchpoints throughout T-Mobile Arena, through on-site activations on Toshiba Plaza and via digital and social media. Vegas Golden Knights tickets and autographed gear giveaways will also be available throughout the season.

“We’re thrilled to announce this winning partnership between Allegiant and the Vegas Golden Knights,” said Scott DeAngelo, chief marketing officer of Allegiant. “Las Vegas’ hometown airline will now be able to connect with hockey fans across North America while supporting our hometown team. With fun game day activations, giveaways and more—we can’t wait to celebrate the team’s success with their fans in Las Vegas and everywhere.”