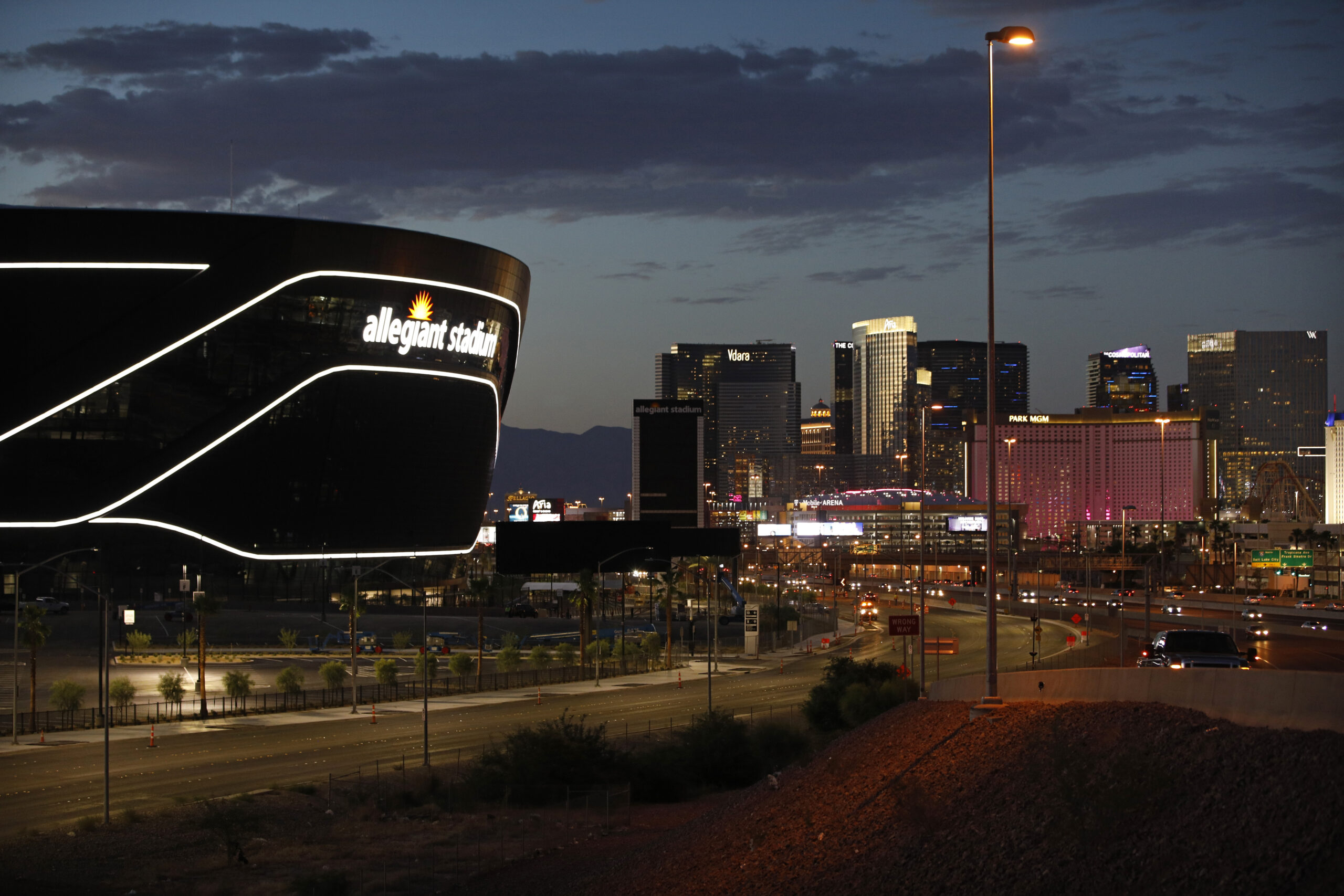 WWE will hold its annual SummerSlam event on August 21 at Allegiant Stadium in Las Vegas, the first time the event has been held at an NFL stadium.

Located adjacent to the Las Vegas Strip, Allegiant Stadium is home to the Las Vegas Raiders. SummerSlam will be one of the first sporting events held at full capacity at the venue, which did not have fans at Raiders game last season.

“Coming out of the pandemic, it was important to us to have a big event like SummerSlam in Las Vegas,” said Nick Khan, WWE president and chief revenue officer and Las Vegas native. “We expect to deliver a great night of sports-entertainment for the people of the city and a boost in foot traffic for the casinos and local businesses.”

Along with the Raiders, Allegiant Stadium is home to UNLV football. The venue will host the Pac-12 football championship game, Las Vegas Bowl college football game and 2021 CONCACAF Gold Cup final in August as well as the 2022 NFL Pro Bowl.

“We couldn’t be more excited to host SummerSlam for the very first time and welcome WWE, its superstars and the WWE universe to Las Vegas this August,” said Steve Hill, president and chief executive officer of the Las Vegas Convention and Visitors Authority. “Live entertainment and sporting events are returning to the destination in a big way and SummerSlam is the perfect addition to the Las Vegas summer calendar.”

SummerSlam will stream live on Peacock in the United States and on WWE Network everywhere else.