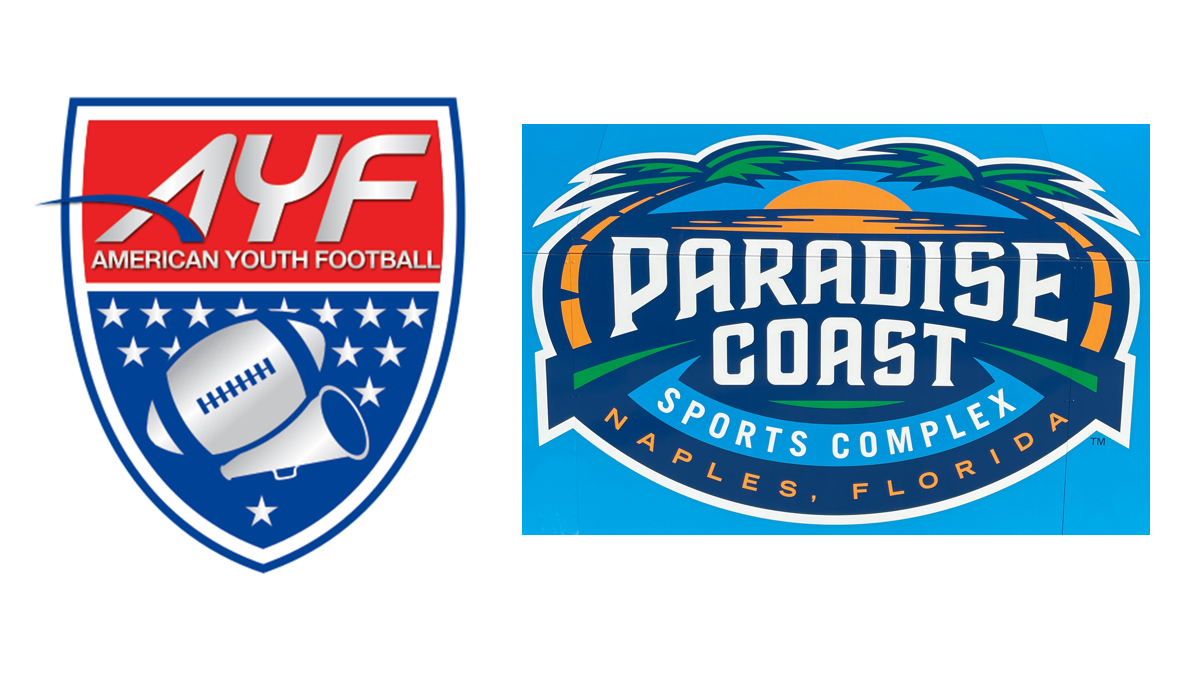 The AYF National Championships is the largest of its kind, with more than 200 football teams from 27 states competing in a weeklong event. The event was hosted in Kissimmee, Florida, in 2022.

“We are excited to be moving our National Championships to Naples and the Paradise Coast Sports Complex, which is a world-class sports venue led by a world-class team,” said American Youth Football President Joe Galat.

“Collier County’s development of PCSC as a premier sports destination, featuring 10 artificial-turf fields — including the 3,500-seat PCSC Stadium — and all the amenities, made the decision to move the event an easy one,” said American Youth Football Vice President of Operations Craig Karahuta.