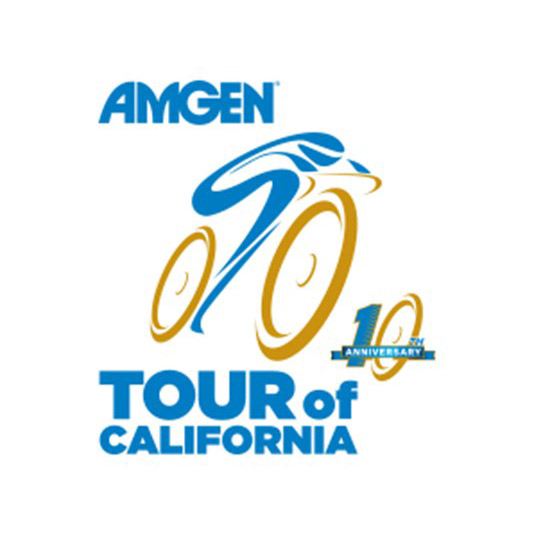 The Amgen Tour of California has announced the host cities for the 2017 cycling race across the state, including a four-stage women’s race that will conclude in Sacramento, where the seven-stage men’s race will begin.

The 2017 Amgen Breakaway From Heart Disease Women’s Race Empowered with SRAM will begin on May 11 with two stages in South Lake Tahoe, followed by a stage beginning in first-time host Elk Grove to Sacramento and concluding on May 14 with a stage in Sacramento. The men’s competition, meanwhile, will begin in Sacramento on May 14. The following stages will be Modesto to San Jose, Pismo Beach to Morro Bay, Santa Barbara to Santa Clarita, Ontario to Mt. Baldy (summit finish), Big Bear Lake (individual time trial) and the final stage on May 20 from Mountain High to Pasadena.

Peter Sagan, the 2015 overall Amgen Tour of California winner and record holder with 15 stage victories since riding for the first time in 2010, will headline the peloton. The 2017 race will be the 12th time the race has been organized across California and will mark the first year the men’s race has been elevated to UCI WorldTour status, making it the only stage race in North America to receive the classification.