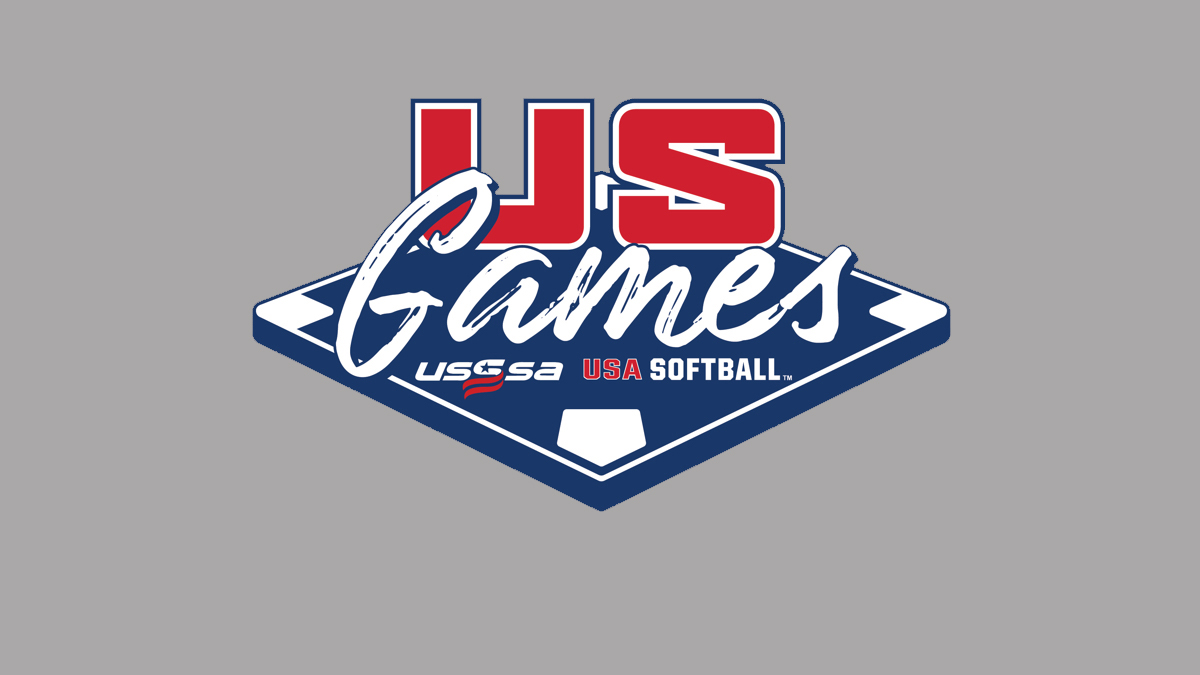 It’s not a marriage, but the first date between USA Softball and the United States Specialty Sports Association (USSSA)—an inaugural softball tournament organized jointly by both organizations—marks a new era for two organizations that have been competitors in the event landscape for years. The U.S. Games, a girls fastpitch tournament, will take place in Viera, Florida, January 18–20.

“We’ve gone into this eyes wide open and with the thought process of working together on a joint partnership for the betterment of the game,” said USA Softball CEO Craig Cress.

Sixteen teams—eight teams each for two different age groups—will converge at the USSSA Space Coast Complex for the event. There will be one tournament for 12-and-under girls and another for 14-and-under. The teams qualified through their finish at last year’s USSSA USA Elite Select World Fastpitch Championship and the USA Softball Girls 12U and 14U Fastpitch Class A National Championship.

“We’re not looking for a million teams,” said USSSA CEO Don DeDonatis III of the new event. “We wanted to start on a small scale and do it right.” To do that and to create excitement around the tournament, he said, the organizations will involve USA Softball athletes and Olympians, as well as athletes from the USSSA Pride, a professional team that competes in the National Pro Fastpitch League, to be part of the event.

Make no mistake—this is not a merger between two of the largest softball organizations in the country. But leaders on both sides said it has the potential to grow into other areas of common interests for softball. “They are competitors,” said Cress, referring to USSSA. “They host softball events, we host softball events. They have other sports and obviously we’re the national governing body. But I think we have an opportunity to work on other things together.”

USA Softball and USSSA made the joint announcement about the launch of the U.S. Games last summer at an event in Columbus, Georgia. It was during the championship trophy presentation when the plan for the event was unfurled. “From the coaches,” DeDonatis recalled, “it was like a shock thing, ‘You guys are doing what together?’”

But after it sunk in, DeDonatis says the feedback has been positive since. “I think throughout the industry and sport the fact that USA Softball and USSSA did this has caught people’s eyes,” he said. “I think there’s an excitement level to it.”

The roots of this union date to around 2010, the early part of USA Softball’s Border Battle series against Canada, a series of events featuring the elite men’s and women’s slowpitch players in the United States against Canada’s best. At the time, DeDonatis was a player and his father was the CEO of USSSA.

Cress, who was the USA Softball director of membership at the time, recalls coming back from a game in North Dakota during the barnstorming tour and discussing the idea of future events with the younger DeDonatis. “We made a comment together, ‘If we’re ever in charge, let’s try to do something together,’” Cress said.

After attending the annual USA Softball gala last year, DeDonatis and other USSSA staff members met with the USA Softball staff the next day and hatched the idea of the U.S. Games, which is designed as a showcase event for the top 12U and 14U teams in the country.

“We have differences but similarities, and at least we felt that there was a conversation that could be had and could be in the best interest of both associations,” said DeDonatis.

It’s safe to say that January dates in Florida, on the home site of the USSSA offices and where the Washington Nationals used to call their spring training home, have a more weather-friendly appeal than a January date in Oklahoma City where USA Softball is based.

But Cress would like to think that the two organizations can expand their joint interests to hold an event in Oklahoma down the road. USA Softball normally starts games in early March on its fields.

How the event evolves remains to be seen but for two organizations that typically compete for players and events, this first date will be one worth watching.