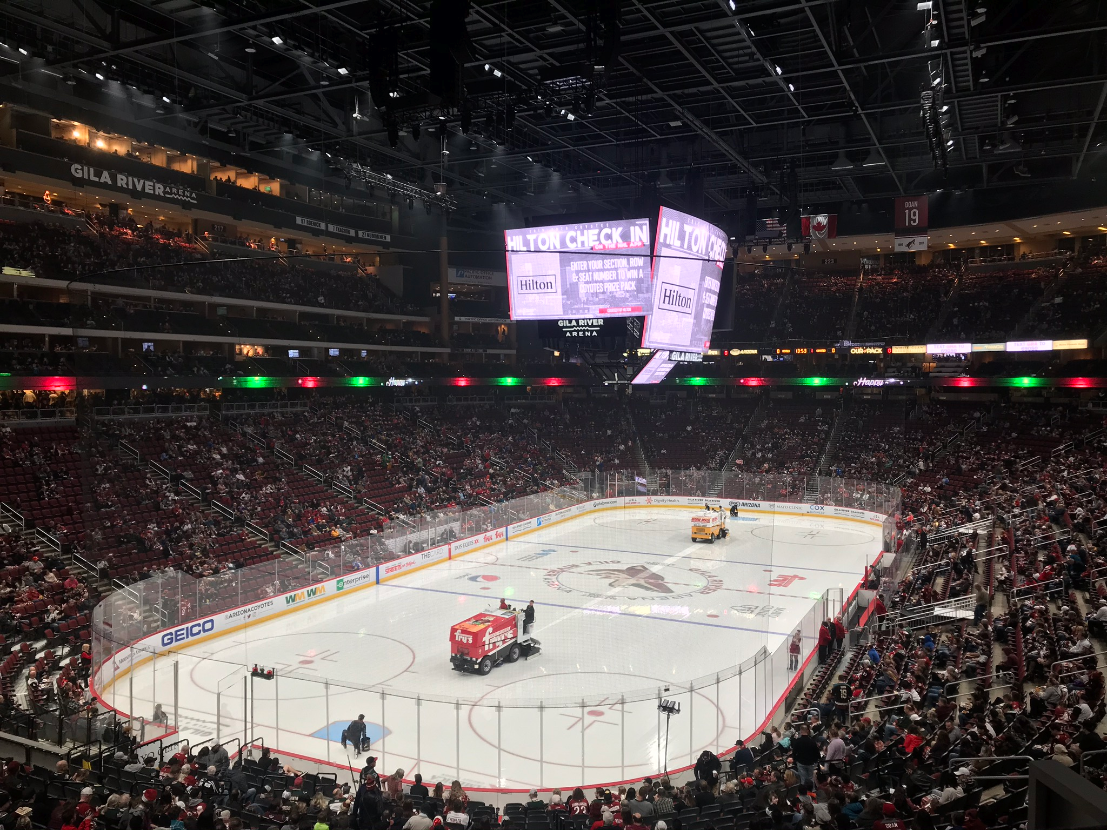 The Arizona Coyotes, currently atop the NHL Pacific Division standings in a season that so far has been a reversal of past fortunes, will remain in its Glendale, Arizona, arena through at least the 2020–2021 season.

The Coyotes, long the subject of rumors about relocation and ownership changes, have been at the ASM Global-managed Gila River Arena since it opened in 2003. The team is averaging 14,244 at home games this season so far, the highest average since the 2008–2009 season.