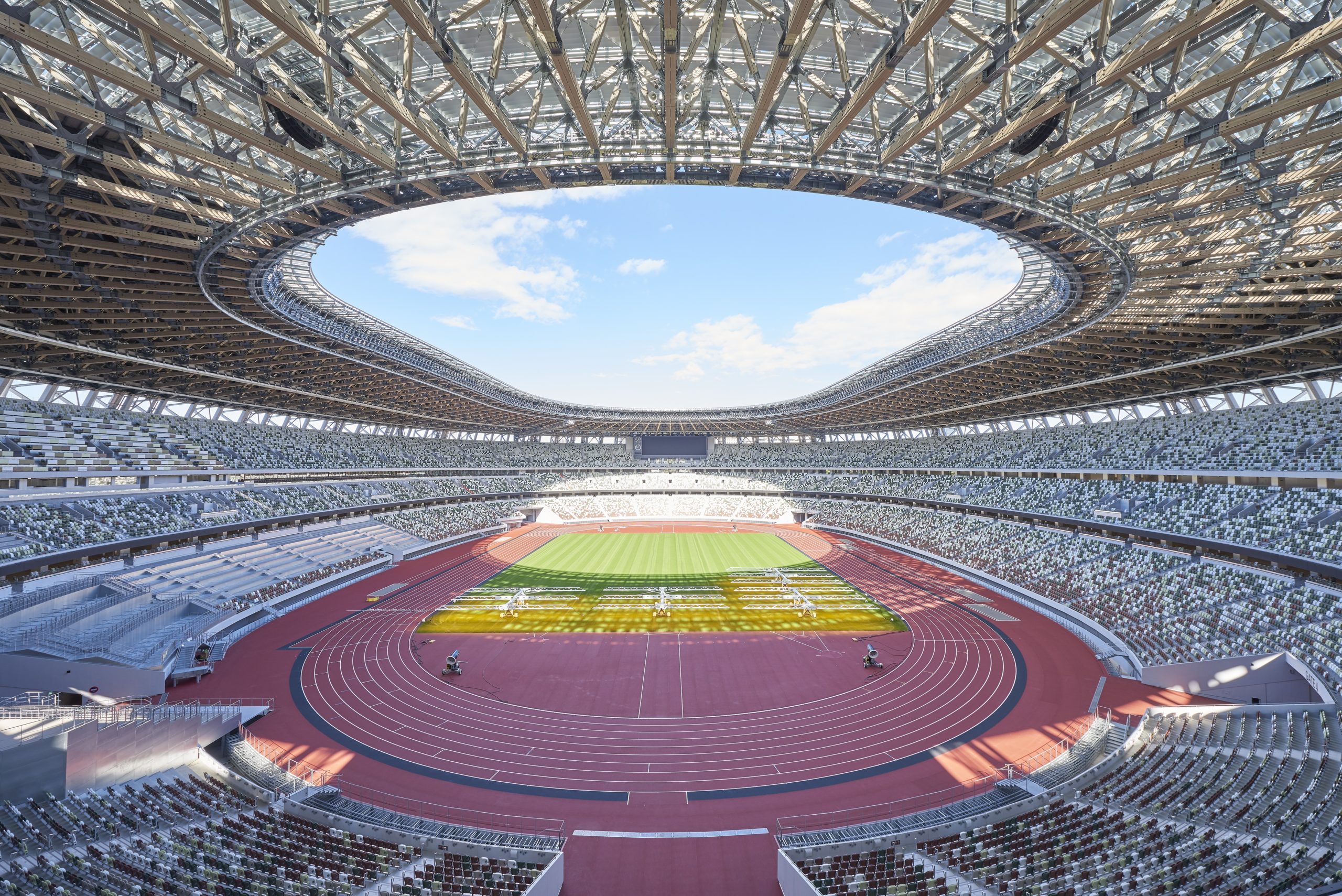 Tokyo 2020 has declared the city’s Olympic Stadium ready to host the opening and closing ceremonies of the 2020 Olympic and Paralympic Summer Games, as well as soccer and track and field competition during the Games.

The 68,000-seat venue will be open to the public on December 21 with a variety of Japanese cultural displays and a visit by Jamaican track star Usain Bolt. The venue will host its first sports event, the Emperor’s Cup JFA 99th Japan Football Championship, on January 1.

The stadium was built on the site of the stadium used for the 1964 Olympic Summer Games, the last time Tokyo hosted the event.

“We are very pleased that construction of the Olympic Stadium—a key symbol of the Tokyo 2020 Games—has now been completed; it makes us realize just how close we are getting to the start of the Games,” said Toshiro Muto, Tokyo 2020 CEO. “We appreciate the support of everyone involved in its construction, including the national government, the Japan Sport Council and so many others. The original National Stadium was used as the main stadium for the Olympic Games Tokyo 1964, and for half a century was the scene of numerous historic sporting moments in Japan. It also became a legacy of those Games, a commanding presence in the center of Tokyo where many people would come together every week to enjoy a wide variety of events.”

In its new form, the venue has been designed as a collection of pieces of wood gathered from Japan’s 47 prefectures, and the roof features a truss structure combining steel beams and laminated lumber. Interior spaces are designed with wooden textures and athletes’ dressing rooms use laminated wooden materials as well.

The outer part of the stadium’s top floor features a public walkway named the “Grove of the Sky” that will be planted with trees and offer views of the Tokyo cityscape. At night, lamps inspired by Japanese traditional stone and paper lanterns will provide the stadium with soft light.

In addition, the stadium has been designed with heat countermeasures in mind. Natural winds will be channeled into the stadium from the eaves and terraces to circulate airflow and discharge heat and moisture generated from the field and spectators. Designers have also included 185 airflow-creating fans and a mist-cooling system throughout the venue.