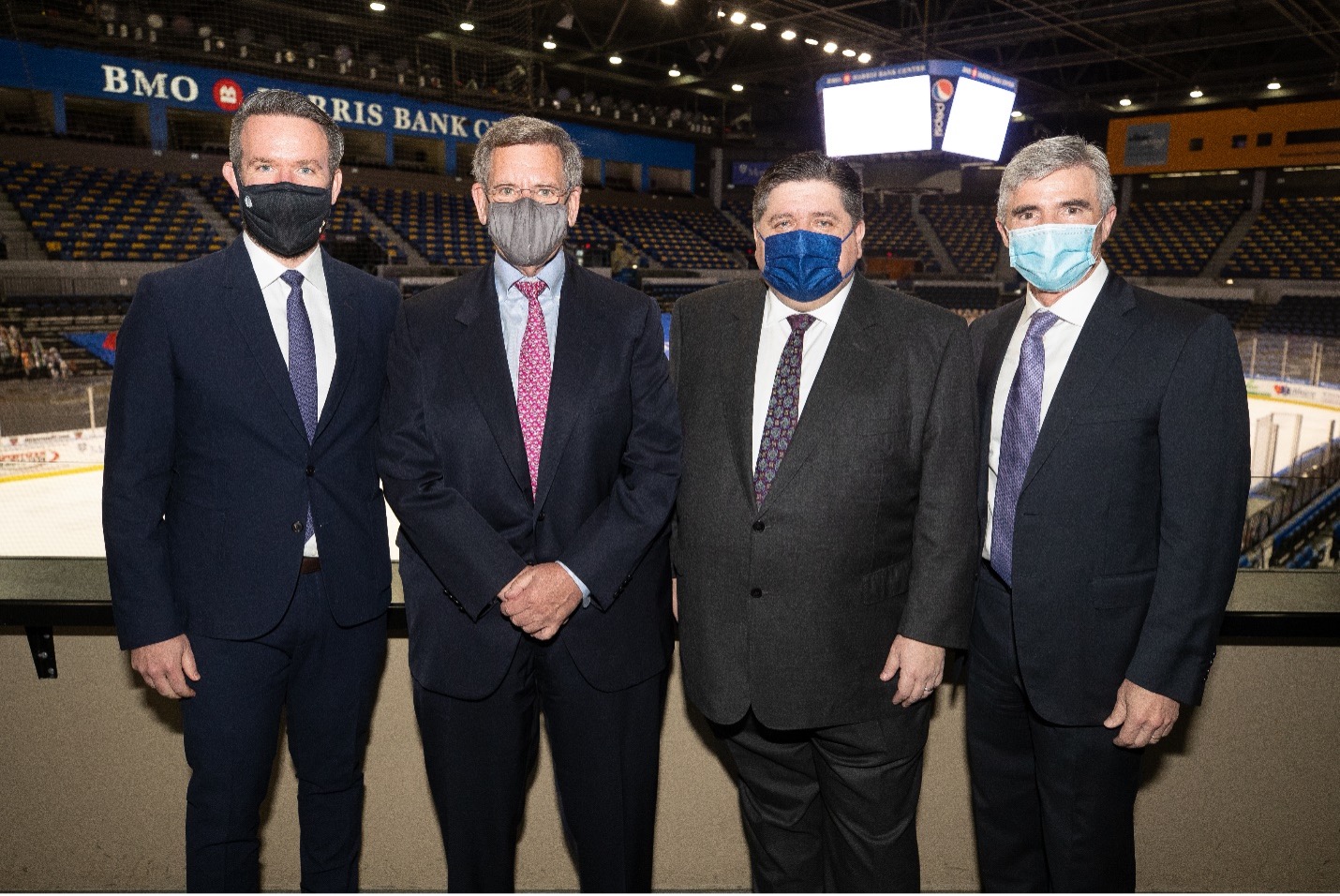 ASM Global has been selected to continue management of the BMO Harris Bank Center and the Coronado Theater in Rockford, Illinois, and will work on the BMO Center’s renovation project along with the city of Rockford, Rockford Area Venues & Entertainment Authority, Chicago Blackhawks and the Illinois Department of Commerce and Economic Opportunity.

Under the new 10-year agreement, ASM Global will continue day-to-day operations and management responsibilities at the facility. In addition, ASM Global is overseeing the ongoing renovations and upgrades that include improved audio-visual and digital technology, enhanced guest experience and concession areas, sports betting areas and new seating. Improvements will also include modernizing the building’s back-of-house facilities to accommodate concerts, family events and touring shows.

“We are very appreciative of our relationship with RAVE, the City of Rockford and the Chicago Blackhawks,” said Doug Thornton, executive vice president at ASM Global.  “The investments being made into the facility will extend its useful life and enhance the experience for all our users and guests.”

ASM Global has been the operator of the facility since 2010.

“We are excited to have ASM Global continue as RAVE’s operating partner moving forward for both the BMO Harris Bank Center and the Coronado Theater,” said RAVE Board Chairman Craig Thomas. “In addition, having the Rockford IceHogs under the ownership and direction of the Chicago Blackhawks is a win-win for everyone, especially the city of Rockford.”

The BMO Harris Bank Center is Rockford’s largest sports arena and entertainment venue. Constructed in 1981, its main tenant, the Rockford IceHogs, has been the AHL affiliate of the Chicago Blackhawks for the past 14 years and the ASM Global agreement is expected to keep the IceHogs in the city until at least 2036. The sale of the IceHogs to the Blackhawks was approved this summer by the American Hockey League’s Board of Governors.

“We’re excited to take this journey forward with the City of Rockford and ASM Global alongside us,” said W. Rockwell “Rocky” Wirtz, chairman of the Chicago Blackhawks. “The company’s reputation is in a league of its own and we cannot wait to see our partnership play out to the benefit of the community, region and the state of Illinois.”