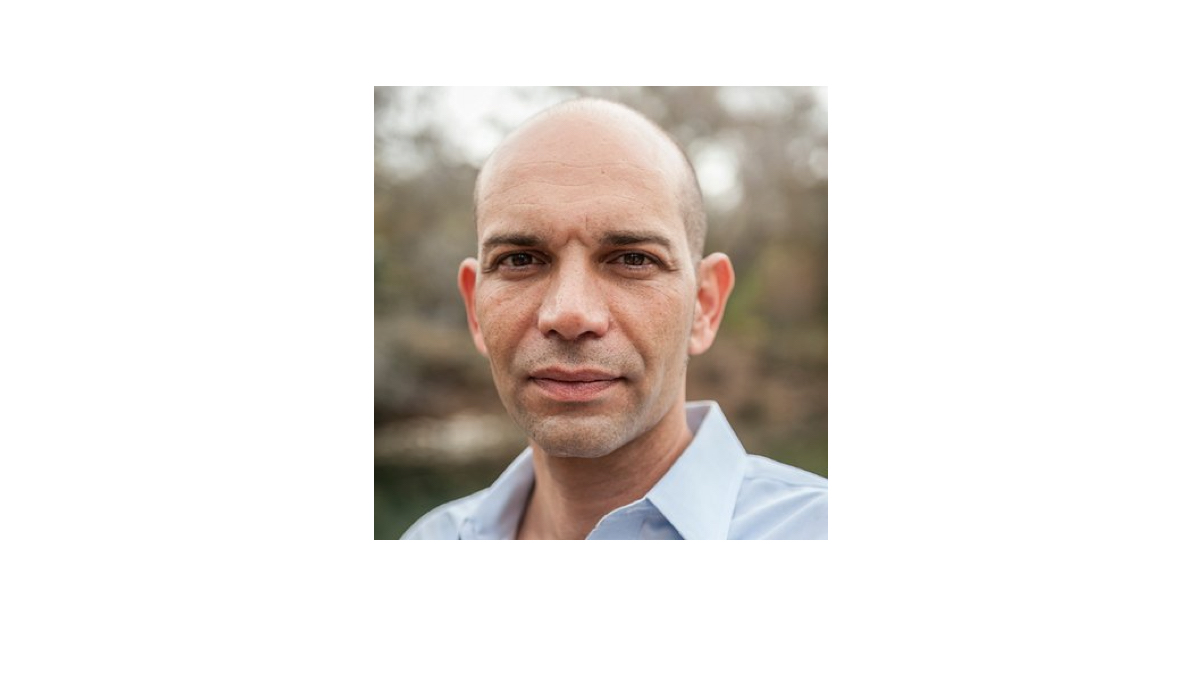 Taki Pappas, who has more than two decades of experience in the sports and entertainment industry, has been hired by ASM Global as director of event booking and business development for the KFC Yum! Center, Lynn Family Stadium and Norton Health Sports Athletics & Learning Center in Louisville, Kentucky.

Pappas will work to drive content into the three venues. KFC Yum! Center celebrates its 10th anniversary this year, while Lynn Family Stadium opens in April and the Norton Health Sports Athletics & Learning Center is slated to complete construction in December 2020. Both new venues will host a variety of events including sports, concerts and special events.

“As we continue to solidify the Louisville market as a must-play for major concert tours, family shows and other event productions I’m proud to add such a dynamic leader to our team,” said Eric Granger, general manager of ASM Global-Louisville. “Taki is one of the most respected and knowledgeable people in his field and I have no doubt that his experience and industry expertise will enable us to attract even more big events for the Louisville market.”

Pappas was most recently the senior talent buyer for National Shows 2 in Nashville, Tennessee. Prior to that he spent four years as director of programming at the Durham Performing Arts Center, where his efforts helped the venue earn the International Entertainment Buyer’s Association Theatre of the Year accolade in 2018. Pappas also worked as assistant director and talent buyer at the University of Texas’ Bass Concert Hall and with Live Nation, working his way up to vice president of touring.

“I’m very excited to be joining the team in Louisville during such a pivotal time with the opening of two new venues in the market along with the well-established and successful KFC Yum! Center,” said Pappas. “I look forward to the opportunity to implement new strategies that bring growth and development to such a dynamic city that thrives in the sports, music and entertainment industries.”