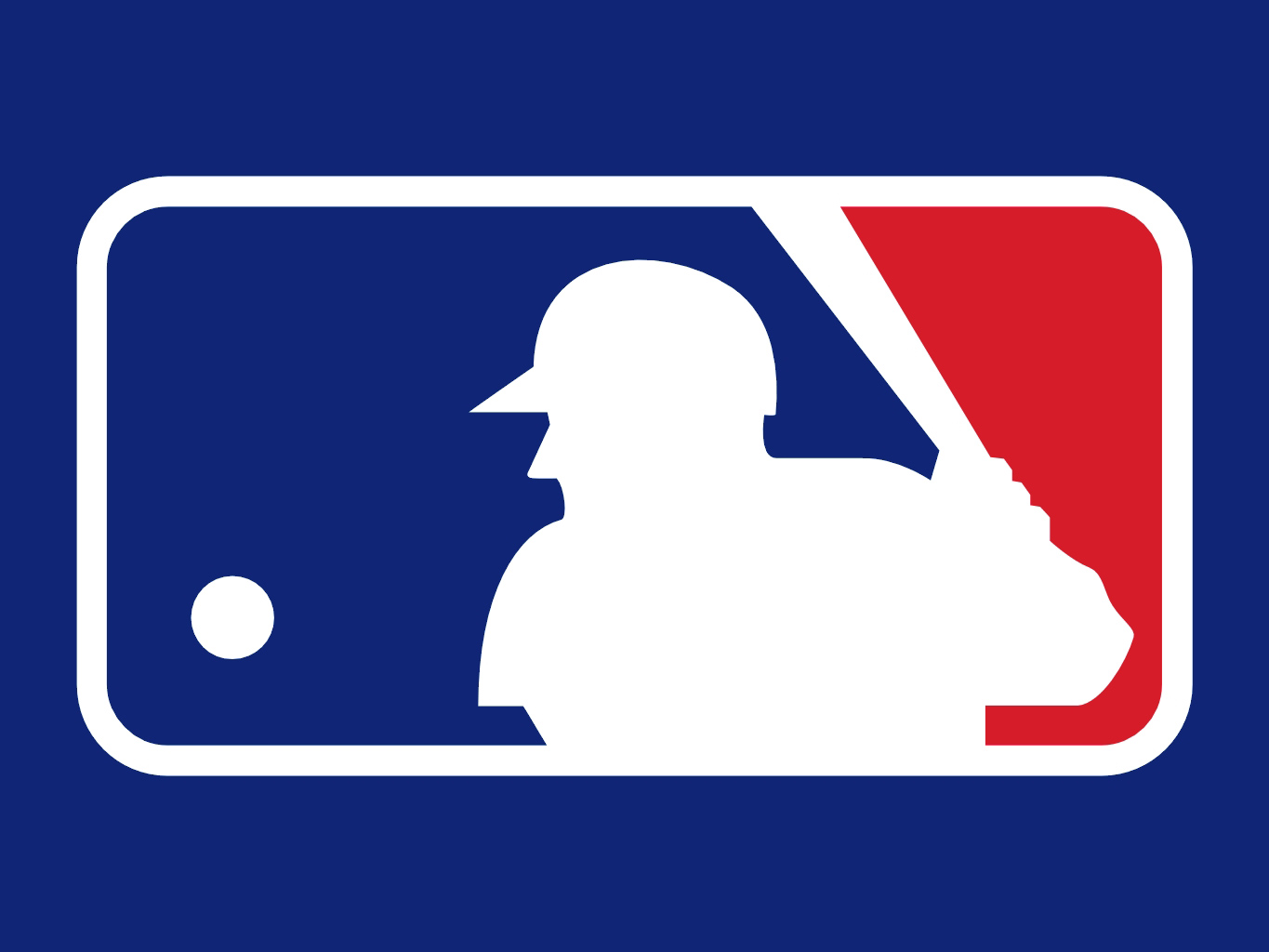 Atlanta has been awarded the 2021 Major League Baseball All-Star Game, which will be played at the Braves’ SunTrust Park. It will be the first time Atlanta has hosted the Midsummer Classic since 2000, when Turner Field staged the game. The city also hosted 1972, when Hank Aaron hit a two-run home run to lead the National League to victory.

SunTrust has been the Braves’ home since 2017 and will host its first All-Star Game. “Major League Baseball is pleased to award our 2021 All-Star Game to the Braves and the city of Atlanta, which partnered on a compelling All-Star Week bid,” said MLB Commissioner Rob Manfred. “We look forward to showcasing the best of our sport and the Braves’ new home, SunTrust Park, to a global audience.”

Braves Chairman Terry McGuirk said: “When we built SunTrust Park and The Battery Atlanta we envisioned our complex would be the perfect setting for an All-Star Game and we are thrilled to be able to showcase the ballpark, Cobb County and the city of Atlanta to the world.  We would like to thank Commissioner Rob Manfred, Mayor Keisha Lance Bottoms, Dan Corso from the Atlanta Sports Council, William Pate from the Atlanta Convention and Visitors Bureau, Cobb County Chairman Mike Boyce and all the Cobb commissioners for their efforts in helping us secure this premiere event for our community.”

The 2019 game will be staged at Progressive Field in Cleveland. In 2020, the game will be held at Dodger Stadium in Los Angeles.