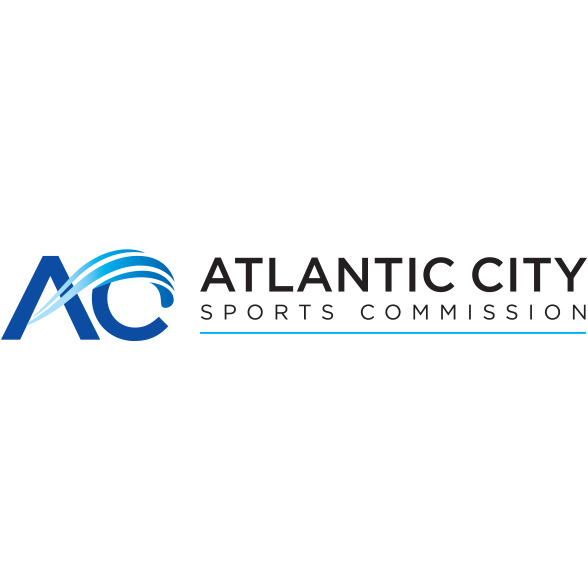 The purchase was made possible after the Casino Reinvestment Development Authority (CRDA) allotted $966,000 for the acquisition.

“The ‘all under one roof mantra’ that is sweeping the sports industry entices event organizers to host their events in a sizable location that is large enough to hold their event without using multiple locations,” said Daniel Gallagher, sports account director for the Atlantic City Sports Commission. “This purchase allows us to become a major competitor not only on the East Coast, but also throughout the country.”

“The Casino Reinvestment Development Authority is pleased to have been able to fund the acquisition of SportProsUSA courts to be used at the Atlantic City Convention Center and Jim Whelan Boardwalk Hall,” said CRDA Executive Director Matt Doherty. “This, along with other investments in our buildings, has allowed us a competitive advantage over other cities, as is shown by the booking of this prestigious tournament series.”

Zero Gravity Volleyball will stage the Boardwalk Block Party April 26–28 at the Atlantic City Convention Center. Select Events Basketball will organize two events at the convention center: The Main Event on May 3–5 and the Atlantic City Showcase, May 17–19.