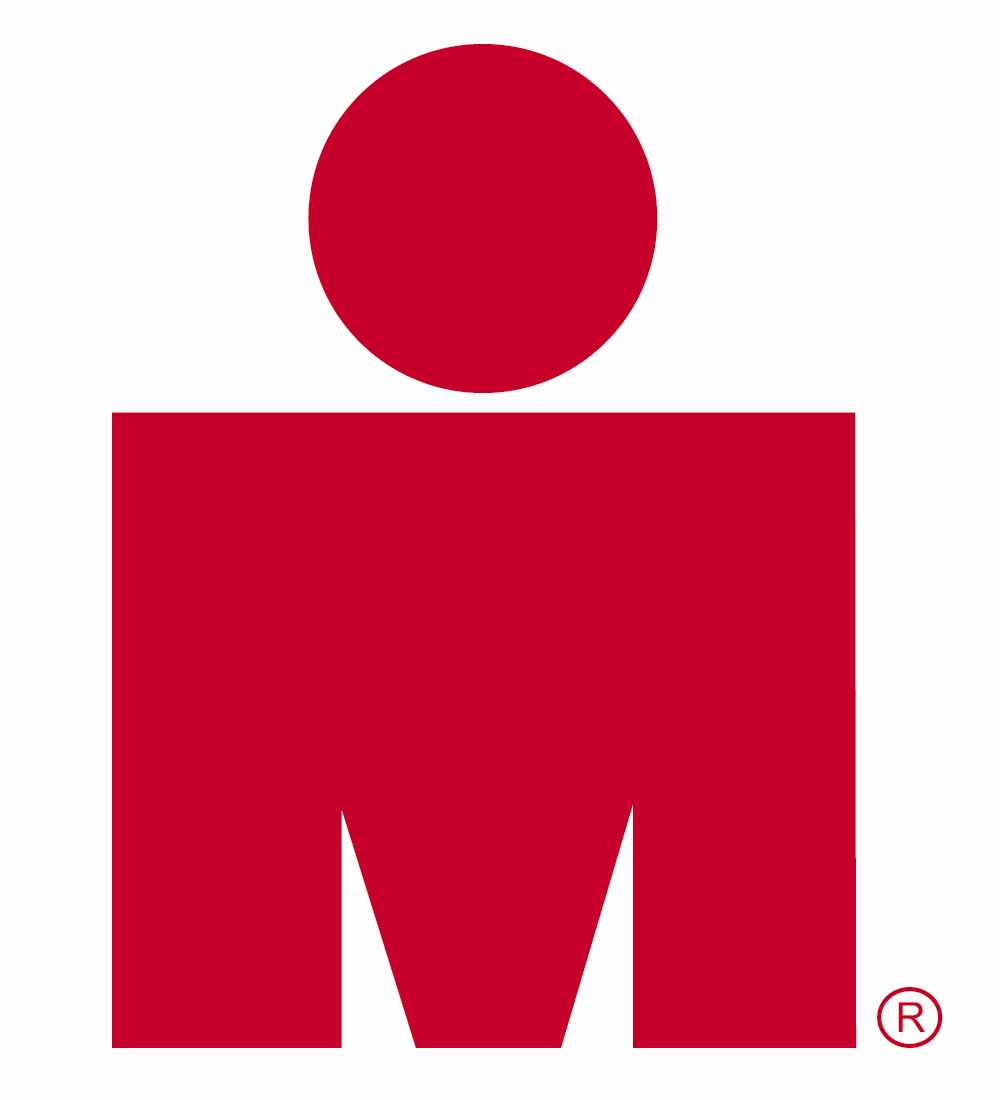 Ironman has announced the addition of the Ironman 70.3 Atlantic City triathlon, which will be staged September 18, 2016, in Atlantic City, New Jersey. “We have been looking to expand in the Northeast region and are pleased to add the landmark location of Atlantic City to our Ironman 70.3 race series,” said Steve Meckfessel, managing director of global race operations for Ironman. “We are proud to offer this event in such an iconic East Coast destination that is sure to provide athletes and their supporters an unforgettable race experience.”

“Hands-down, southern New Jersey in September, with its stunning backdrop of beaches, vineyards and forests, is the ideal location for the inaugural Ironman 70.3 Atlantic City triathlon,” said Stephen Del Monte, Ironman 70.3 Atlantic City race director and CEO of DelMoSports. “Located just an hour from Philadelphia and two hours from New York City, this exceptional venue is an ultra-convenient East Coast destination for athletes, their family and friends.”

The Multiple Myeloma Research Foundation has been named the official charity partner of the race. As a partner of the inaugural event, MMRF will send a team of up to 100 athletes through its “Team for Cures” endurance training and fundraising program.