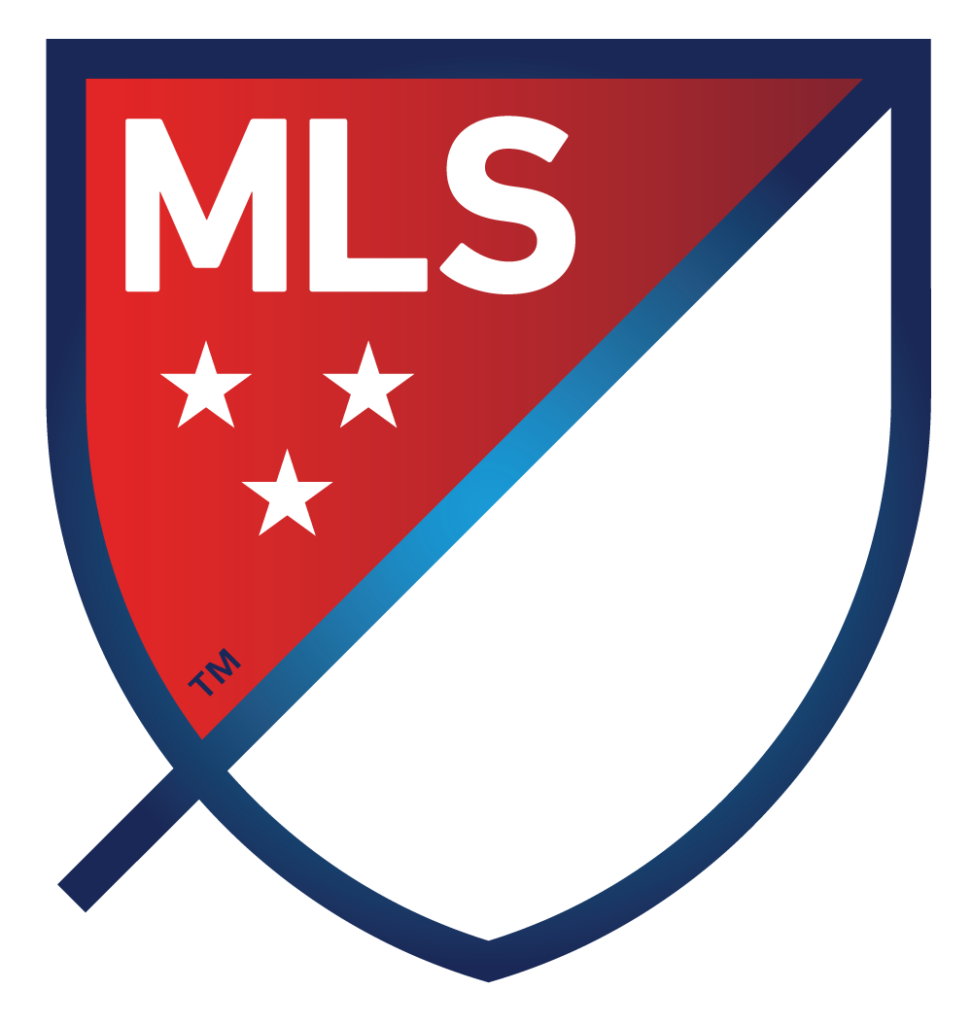 Major League Soccer has announced that Austin FC will begin play in 2021, becoming the league’s 27th member club. The announcement was made at an event in Austin, Texas, that was attended by MLS Commissioner Don Garber, Austin FC Chairman and CEO Anthony Precourt, Austin Mayor Steve Adler and hundreds of soccer fans.

“Austin is a thriving metropolitan city—the embodiment of what we mean when we say MLS is a ‘League for a new America,’” said Garber. “We are extremely proud to be the first major professional sports league to become part of the fabric of this important and thriving American city.”

Austin FC will play at a new 20,000-seat soccer stadium located on 24 acres at McKalla Place in North Austin. The publicly owned $225 million project will also include a public park that will be entirely funded by Precourt Sports Ventures, the investor-operator of the club. The stadium is expected to break ground later this year and open by the club’s first home game in the spring of 2021.

“In their support of a world-class soccer stadium that benefits the entire community, the leadership of the city of Austin has shown tremendous faith in our league and the sport of soccer in North America,” Garber continued. “I want to thank Anthony Precourt for his continued commitment to our league and Mayor Adler and the political leadership of the city of Austin for their belief in Major League Soccer.”

In the last 13 months, MLS has announced clubs in Cincinnati, Miami and Nashville. The league’s newest team, FC Cincinnati, will begin play this upcoming season. The addition of Austin FC expands MLS’ footprint across North America, advancing its strategic plan for growth.

“This is a historic day for Austin, as MLS becomes the first major league to plant roots in our beautiful city,” said Mayor Steve Adler. “We believe professional soccer will bring a great and especially needed benefit to our city. In two years, this team and an elite soccer stadium will bring together all kinds of people from all over Austin in a way that we do not gather today. This is one important way we become a more socially integrated community. Thank you to Precourt Sports Ventures and MLS for bringing this opportunity to all the residents of Austin.”