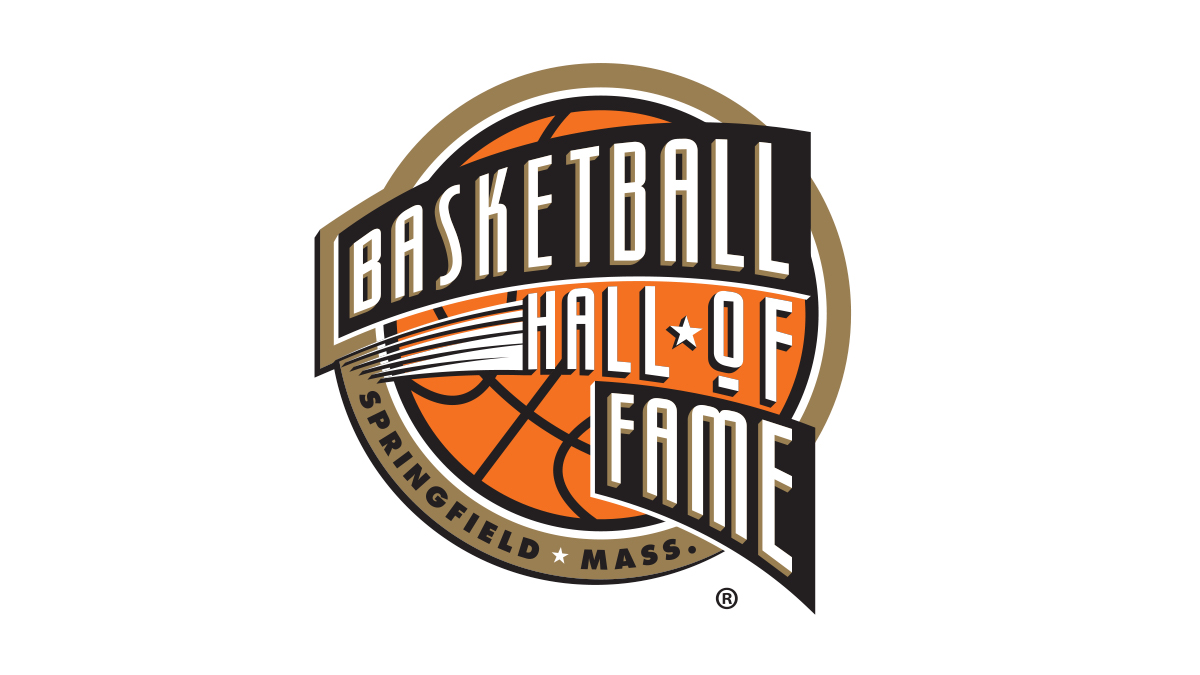 The Naismith Memorial Basketball Hall of Fame has announced its inaugural Hall of Fame Shootout scheduled for December 17, 2021, at the Spectrum Center in Charlotte, North Carolina, with eight teams participating in a quadrupleheader.

The Basketball Hall of Fame Shootout is the newest in the Hall of Fame’s series of collegiate events, which continues to grow in an effort to celebrate the game outside the museum walls. The teams will be almost exclusively from the college basketball-crazy region of North Carolina and neighboring areas.

“We’re very excited to be launching a collegiate event in North Carolina, a state known for its tremendous basketball history,” said John L. Doleva, oresident and chief executive officer of the Basketball Hall of Fame. “Spectrum Center is a fantastic NBA venue in a terrific basketball community, and we’re excited to provide this unique opportunity to eight collegiate teams and their fans this fall.”