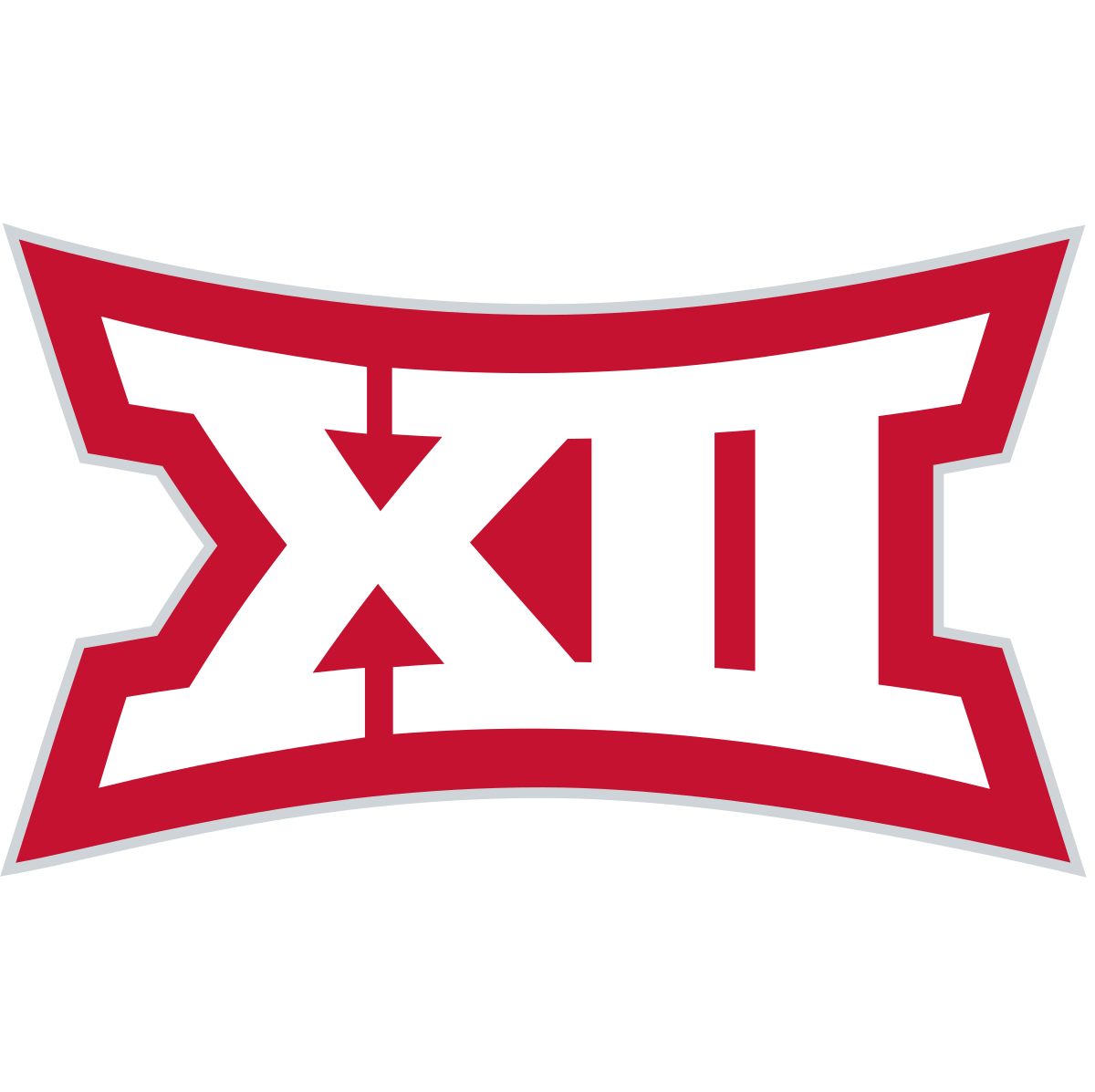 The Big 12 Conference has announced a one-year extension through 2025 with the city of Kansas City, Missouri, to serve as the host site for the Phillips 66 Men’s and Women’s Basketball Championships.

Kansas City was the initial host of both championships from 1997–2002, and again in 2005, 2008 and 2010–2012. The men’s postseason event has continued its run in Kansas City since 2010 while the women’s championship was to return this year before the COVID-19 pandemic canceled both events

“With the plans we had in place to celebrate the men’s and women’s basketball championships being back to together in Kansas City, the 2020 Big 12 Basketball Championships were poised to be especially exciting,“ says Kathy Nelson, president and CEO of the Kansas City Sports Commission. “The unfortunate cancellation of those events due to COVID-19 definitely left our community wanting more. We are excited and grateful that the Big 12 Conference has decided to extend our agreement to host both the Men’s and Women’s Basketball Championships through 2025.”

The men’s tournament played seven events in Kemper Arena before moving to the Sprint Center in 2008. The men’s championship has been contested in Sprint Center annually since 2010 with crowds averaging near 18,000 each year. Municipal Auditorium has hosted the women’s tournament each year that it has been played in Kansas City and will continue to do so through the term of the agreement.

“We were all looking forward to having our basketball championships back together in Kansas City in 2020. While the pandemic didn’t allow that to happen, this extension provides an additional year for our institutions and fans to take part in the Big 12 basketball atmosphere that has become synonymous with Kansas City,” said Big 12 Commissioner Bob Bowlsby.