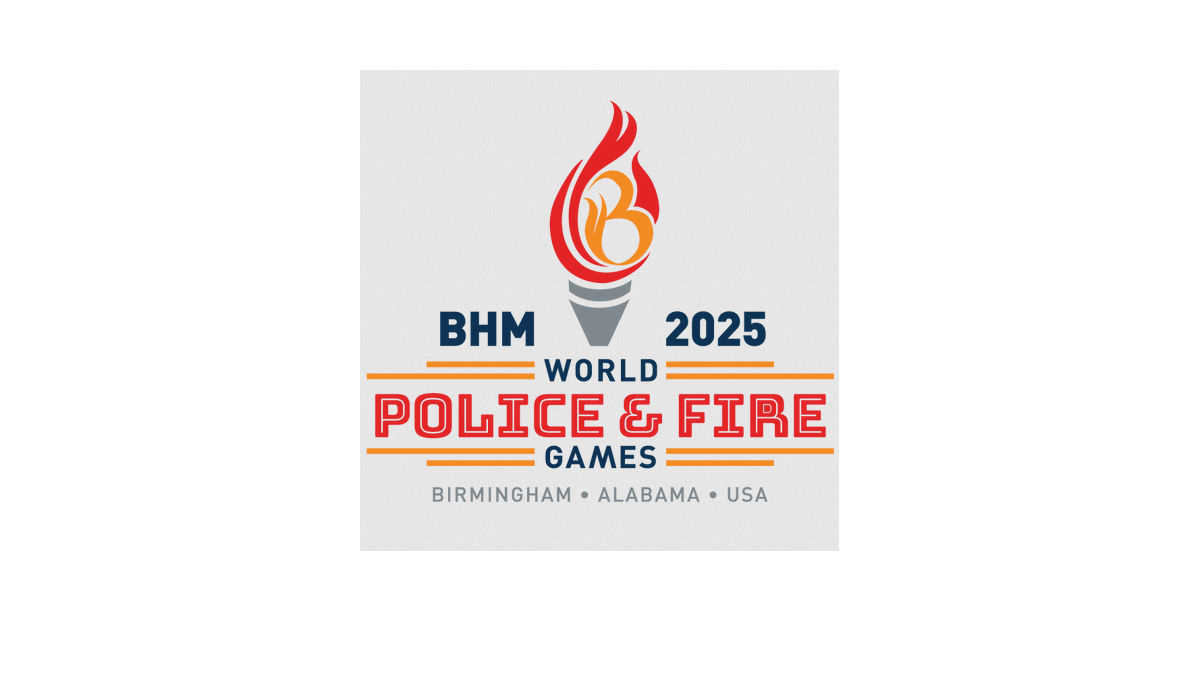 Birmingham, Alabama, will host the 2025 World Police and Fire Games. The announcement was made by the event’s federation after a presentation by the bid committee led by the Greater Birmingham Convention and Visitors Bureau, the city of Birmingham and Jefferson County.

The 2025 World Police and Fire Games will start June 27 and feature more than 10,000 first responders competing in 1,600 events. The full lineup is expected to include more than 55 disciplines, ranging from cycling, golf, softball and angling to unique competitions like “ultimate firefighter,” “toughest competitor alive” and dragon boat. Events will be hosted at more than 35 venues across the city and will be free for all spectators.

“From the beginning, we were impressed by all that Birmingham has to offer,” said LC Collins, World Police and Fire Games president. “We believe that this city is the whole package from its venues, infrastructure and history of hosting major events to its entertainment, dining and attractions. This is a special place and we are confident that our first responders, spectators and their families are going to be a part of an event to remember.”

The 2025 event is the latest major multisport competition scheduled for Birmingham, which will also host the 2022 World Games. The region previously hosted the 2017 National Senior Games.

“It’s exciting to be able to look past COVID-19 to a time when we will be able have events again,” said Jefferson County Commissioner Steve Ammons. “The World Police and Fire Games is expected to have an economic impact of $75 million on the Birmingham region and will showcase our home to over 150,000 people between athletes, supporters and spectators. I’m confident that we will be prepared to host in 2025, especially following our expected success of The World Games in 2022.”

Birmingham is the latest United States destination to be awarded the hosting rights for the Games. First held in 1987 in San Diego, the World Fire and Police Games have also been held in cities such as Memphis, Tennessee; Colorado Springs, Colorado; Indianapolis; New York City; Fairfax County, Virginia; and Los Angeles. It is scheduled to be held in 2021 in Rotterdam, Netherlands, and then in Winnipeg, Canada, in 2023. The World Police and Fire Games celebrates the service and dedication of first responders and unites them to participate in athletic competitions built on competitiveness and comradery.

“With The World Games 2022 and the 2025 World Police and Fire Games, Birmingham will host two of the top international amateur sports events in a four-year period, further establishing our area as an international sports destination,” said John Oros, Jr., president and CEO of the Greater Birmingham Convention & Visitors Bureau. “These events and others of smaller size contribute heavily to our community’s economy and underline the importance of travel and tourism in the greater Birmingham area.”