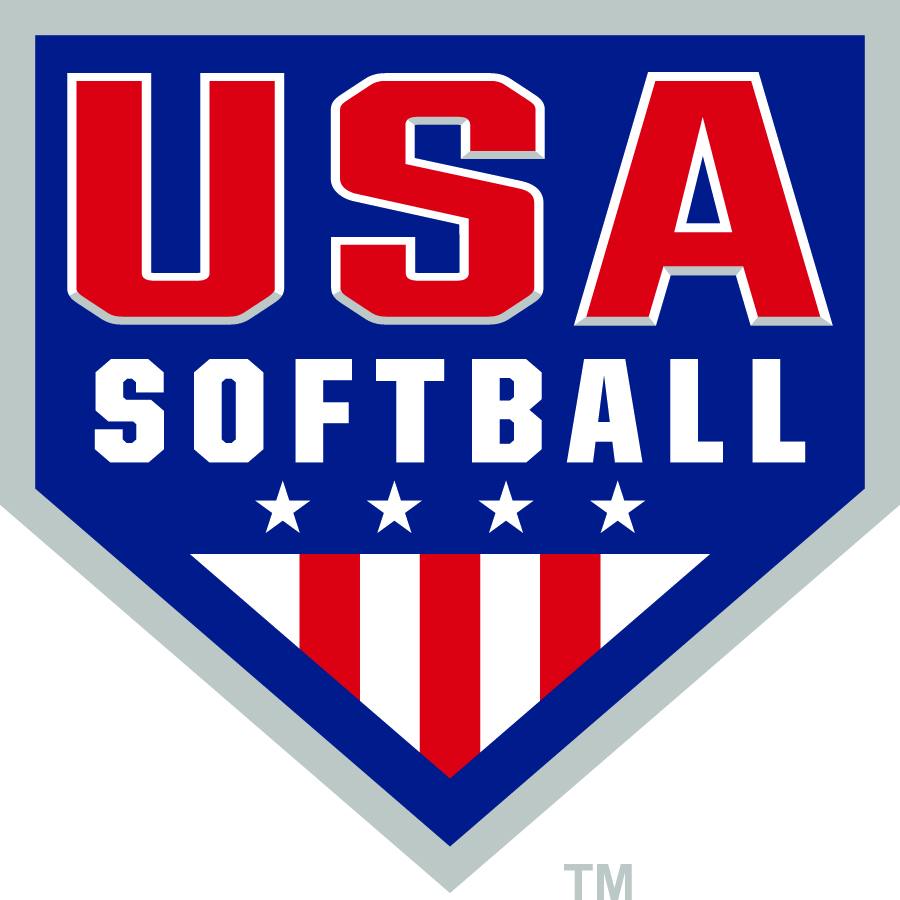 The Bloomington Parks and Recreation Department and partner Visit Bloomington will host USA Softball national championship tournaments in both 2022 and 2023.

National tournament games will be held at Twin Lakes Sports Park and Winslow Sports Complex. Tournaments scheduled to take place in Bloomington in 2020 and 2021 were cancelled due to the pandemic.

“Congratulations to the Bloomington Parks and Recreation Department for securing another USA Softball Championship,” said Mike McAfee, Executive Director of Visit Bloomington. “Successfully recruiting and hosting youth sports tournaments is a competitive and challenging business and they are very good at it. The positive impact these events have on the economy and quality of life in our community are significant and we are grateful to support the parks department on these efforts.”

“After a couple of years without it, it’s wonderful to have the summer fastpitch tournament to look forward to again,” said Mayor John Hamilton. “Bloomington is especially proud to support young women in sports. We look forward to hosting them and their families and enjoying the excitement of the tournament for another two summers in our city.”