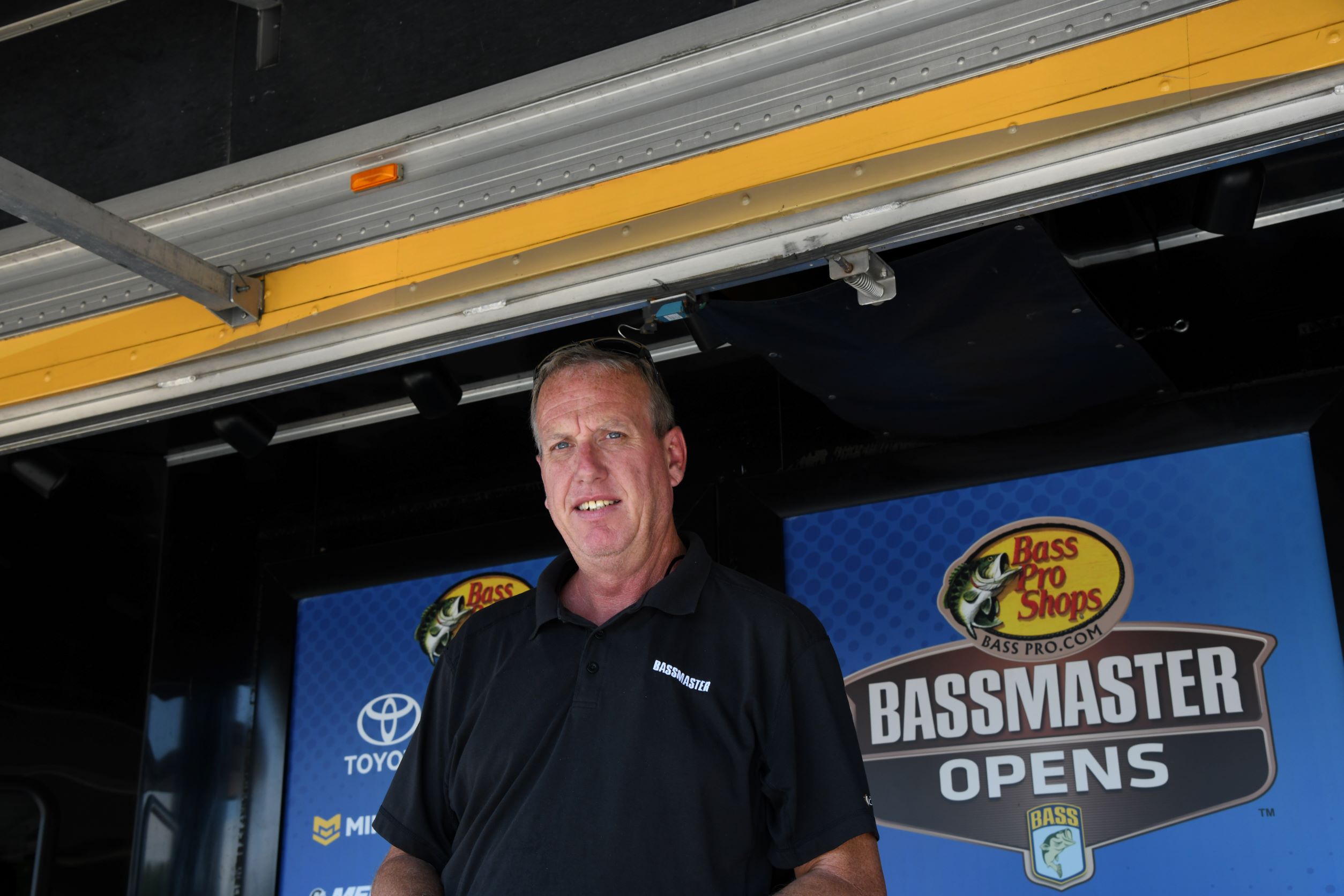 Longtime Bassmaster Opens Series Senior Tournament Manager Chris Bowes has been promoted to vice president of tournaments and will not only manage the Tournaments Department but also collaborate across departments as part of the B.A.S.S. Executive Leadership Team.

“I’m extremely excited about this new role and opportunity to work with the Tournament Directors, the anglers competing in all the various B.A.S.S. tournament platforms and the senior leadership and associates at B.A.S.S.,” said Bowes.

“We’re excited for Chris to step into this larger role representing the long-tenured, knowledgeable associates in our Tournaments Department,” said B.A.S.S. Chairman and Chief Executive Officer Chase Anderson. “This tournament team is tasked with ensuring our rules are enforced consistently, maintaining the integrity of our tournaments and managing tournaments which have set the standard for all of sportfishing, and I can’t thank them enough for the incredible way they’ve represented our organization.”