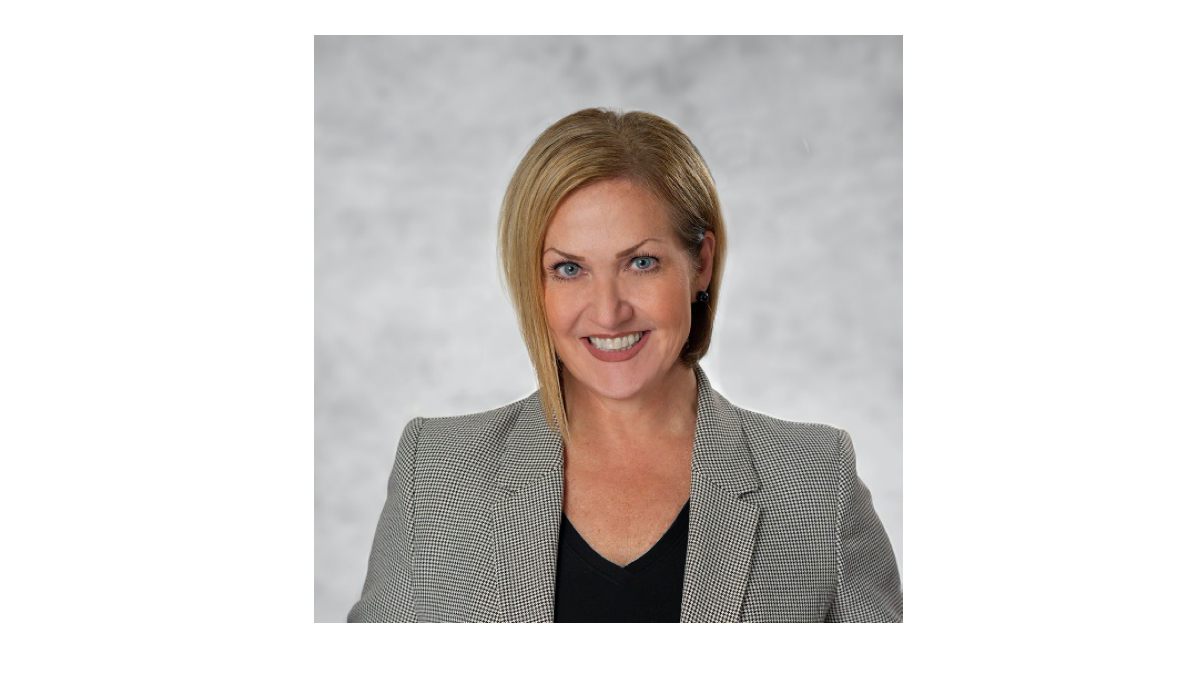 Kelli Donahoe has been named the new general manager at the Dayton Convention Center in Ohio, being charged with supporting the DCC’s growth and hospitality leadership in the Miami Valley Region.

Donahoe most recently served as the director of sales and marketing in Pittsburgh at the David L. Lawrence Convention Center. Prior to her tenure in Pittsburgh, Donahoe began her career with Hilton Hotels and subsequently has held various sales leadership positions at convention centers in Orlando, Tampa and San Jose.

“I am truly excited to be serving the Dayton Community,” Donahoe said. “Since joining the hospitality industry, I have had the opportunity to work with some incredible customers and provide amazing experiences. I look forward to expanding the reach of the Dayton Convention Center as we showcase this incredible venue.”

Donahoe’s primary objectives will include leadership of the overall management and staff tasked with promotion and operation of the facility, along with collaborating and growing key partnerships with area stakeholders in the community.

“Kelli Donahoe is the right person to lead the Dayton Convention Center in its return to hosting visitors and providing world class service to its valued customers,” said ASM Global Regional General Manager John R. Page. ” I am confident that Kelli’s past efforts in team building and leadership will build upon the success of the DCC organization moving forward.”