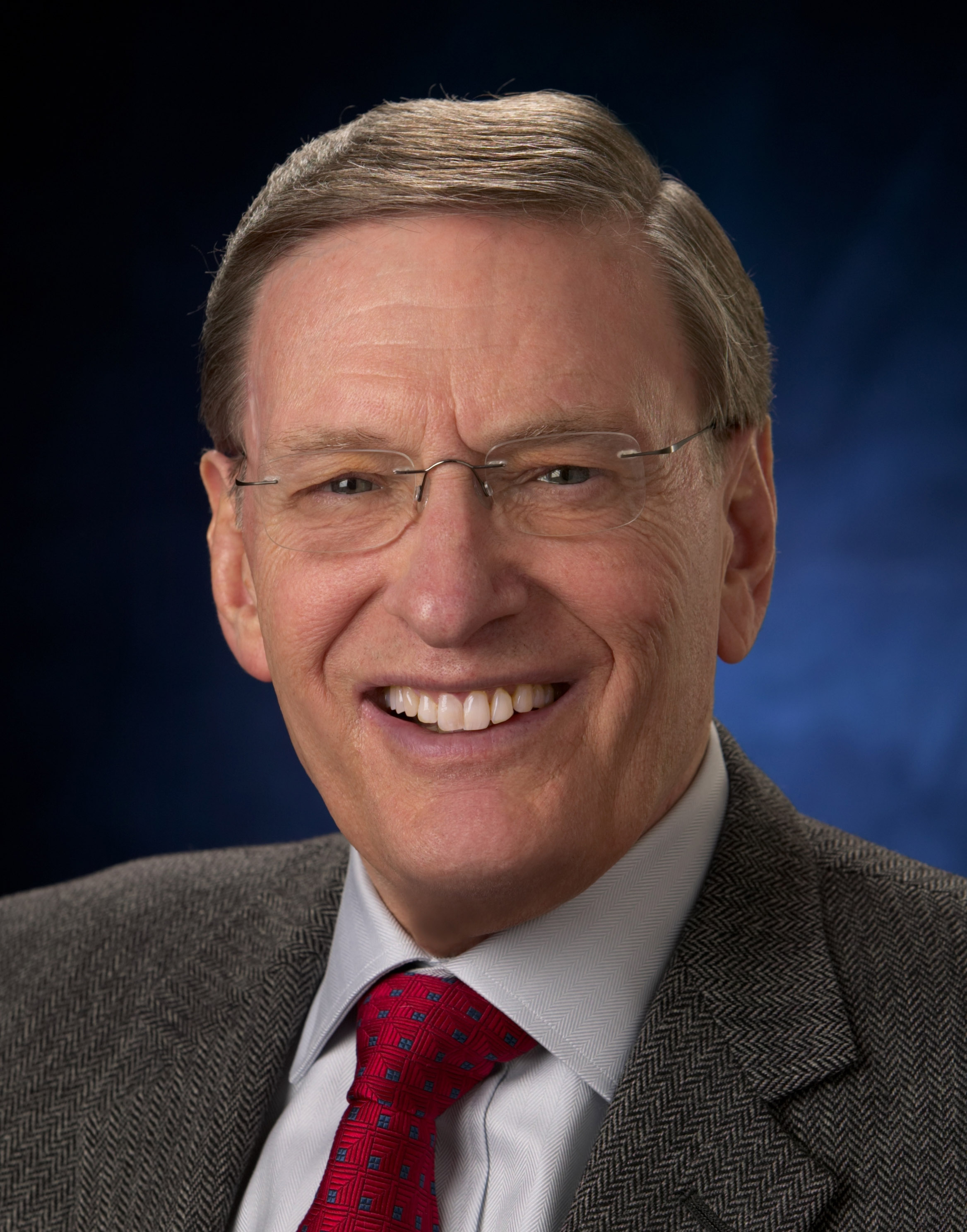 Bud Selig, the commissioner of Major League Baseball, has announced that he will retire from the position on January 24, 2015, following the 2014 season.

“It remains my great privilege to serve the game I have loved throughout my life,” he said in a statement. “Baseball is the greatest game ever invented, and I look forward to continuing its extraordinary growth and addressing several significant issues during the remainder of my term. I am grateful to the owners throughout Major League Baseball for their unwavering support and for allowing me to lead this great institution. I thank our players, who give me unlimited enthusiasm about the future of our game. Together we have taken this sport to new heights and have positioned our national pastime to thrive for generations to come. Most of all, I would like to thank our fans, who are the heart and soul of our game.”

Selig took over as acting commissioner in 1992 and had the “acting” portion of his title removed in 1998. The 78-year-old Selig, the former owner of the Milwaukee Brewers, signed a contract extension in 2012 that would keep him in office through the end of the 2014 season and has previously said he plans to retire after that season.

Selig is the ninth commissioner of Major League Baseball. Only Kenesaw Mountain Landis, who served 24 years from 1920 to 1944, held the position longer. Among the developments in the game under Selig’s watch were the introduction of the wild-card playoff spot, interleague play and new standards for the testing of MLB players for performance-enhancing drugs.

According to Major League Baseball, Selig will “shortly” announce a transition plan for his retirement, a process that is expected to reorganize the league’s central office.