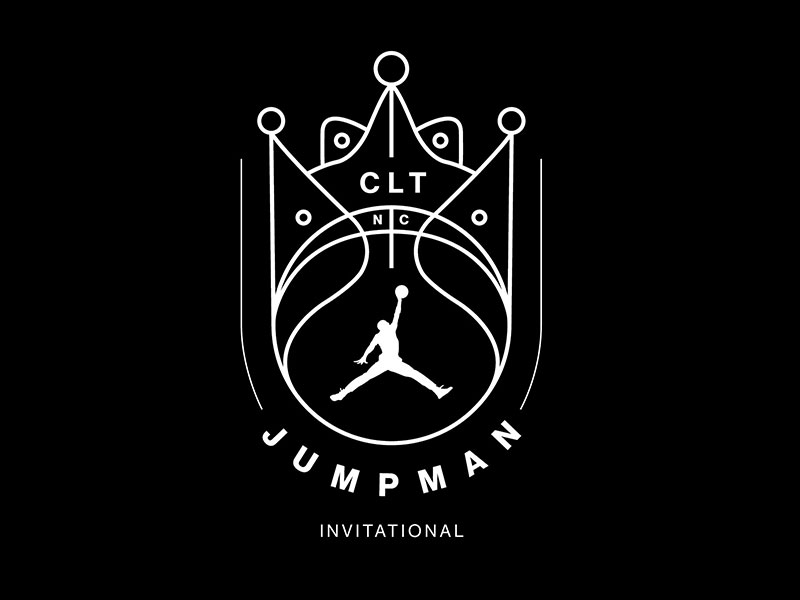 The Charlotte Sports Foundation has agreed on a three-year deal with Jordan Brand to host the Jumpman Invitational, a major holiday college basketball event in the North Carolina destination that will start in 2022 with men’s and women’s teams from Florida, Michigan, North Carolina and Oklahoma.

“We’re incredibly excited to bring what we believe will quickly become the marquee college basketball event of the holiday season to the Queen City,” said Danny Morrison, executive director of the Charlotte Sports Foundation. “These are four of the most storied and competitive programs in the game and we’re looking forward to the interconference play.”

All games will be played at Spectrum Center in partnership with Hornets Sports & Entertainment, which owns the NBA’s Charlotte Hornets and operates the venue. The schedule will feature two games each night on ESPN networks to be determined.

“This a great opportunity to showcase our city’s passion for all things basketball and a wonderful venue in the Spectrum Center,” said Fred Whitfield, president and vice chairman of Hornets Sports & Entertainment. “We look forward to partnering with the Charlotte Sports Foundation and Jordan Brand to create a memorable experience for basketball fans.”

Morrison thanked Oklahoma Athletics Director Joe Castiglione for helping develop the idea. The four teams that will take part in the first event are the first four schools that signed with the Jordan Brand, which plans to create unique experiences for fans as well as players and coaches in conjunction with the event.

“We look forward to welcoming basketball fans from across the country to enjoy our hospitality and culture, and we’re grateful to the Charlotte Sports Foundation and Jordan Brand for organizing this event that will bring so much recognition and positive economic impact to our city,” Charlotte Mayor Vi Lyles said.

Morrison said the possibility exists to expand the event to include other Jordan-affiliated schools in 2023 or 2024.

“We’re hoping this will be the start of one of the most anticipated, coveted and competitive events in all of college basketball each and every year,” said Morrison. “Charlotte has all the resources to make this an overwhelming success including an incredibly passionate fan base, and we look forward to seeing this event grow in stature for years to come.”