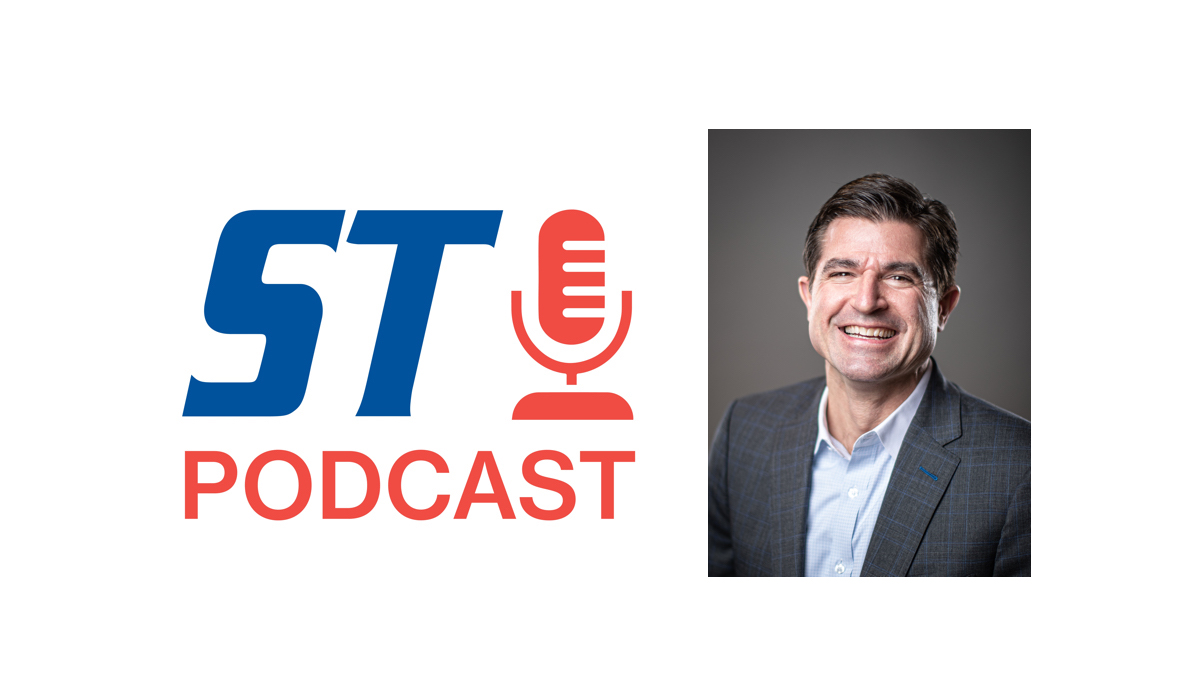 Scott O’Neil spent eight years working as the chief executive officer at Harris Blitzer Sports and Entertainment, best known as the owners of the NBA’s Philadelphia 76ers and NHL’s New Jersey Devils. Under O’Neil’s leadership, HBSE grew into a sports and entertainment franchise that spans two professional teams, an esports business, the owner and operator of the Prudential Center in Newark, New Jersey, along with the Philadelphia 76ers Training Complex, the Sixers Innovation Lab and becoming one of the partners in Elevate Sports Ventures, a sports and entertainment agency. After nearly a decade of growth and innovation and almost more awards than one could list, O’Neil also released his first book, “Be Where Your Feet Are,” in June. Those successes made it all the more surprising when at the end of June, O’Neil announced that he would be leaving HBSE. Two days after that announcement was made, he joined SportsTravel Senior Editor Matt Traub on the SportsTravel Podcast to discuss what went into the decision, his new book and more about the sports industry.