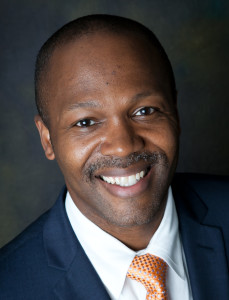 Christopher Moore has been appointed CEO of U.S. Youth Soccer. Moore most recently served as president and chief operating officer of GenYouth, a nonprofit organization founded in 2011, in partnership with the NFL, National Dairy Council and the U.S. Departments of Agriculture; Health and Human Services; and Education.

At the 2014 annual general meeting, the membership of U.S. Youth Soccer voted to eliminate the role of executive director and to create a new CEO position. After a search was conducted to fill the position, the board of directors selected Moore to lead the organization.

“This announcement is another important step in writing the next chapter of U.S. Youth Soccer and its impact on more than 3 million youth players and the continued development of future leaders and soccer stars,” said U.S. Youth Soccer President John Sutter. “We have a strong management team in place that Chris, with his proven track record of creativity, innovation and growth and most recently with his work on NFL Play 60, will continue to develop. He is an experienced, talented executive and is the right person to drive our association forward.”

A proponent of improving health and wellness among the nation’s youth, Moore helped lead the initial startup and early stages of GenYouth. He also served as executive vice-president of Dairy Management, GenYouth’s parent company.