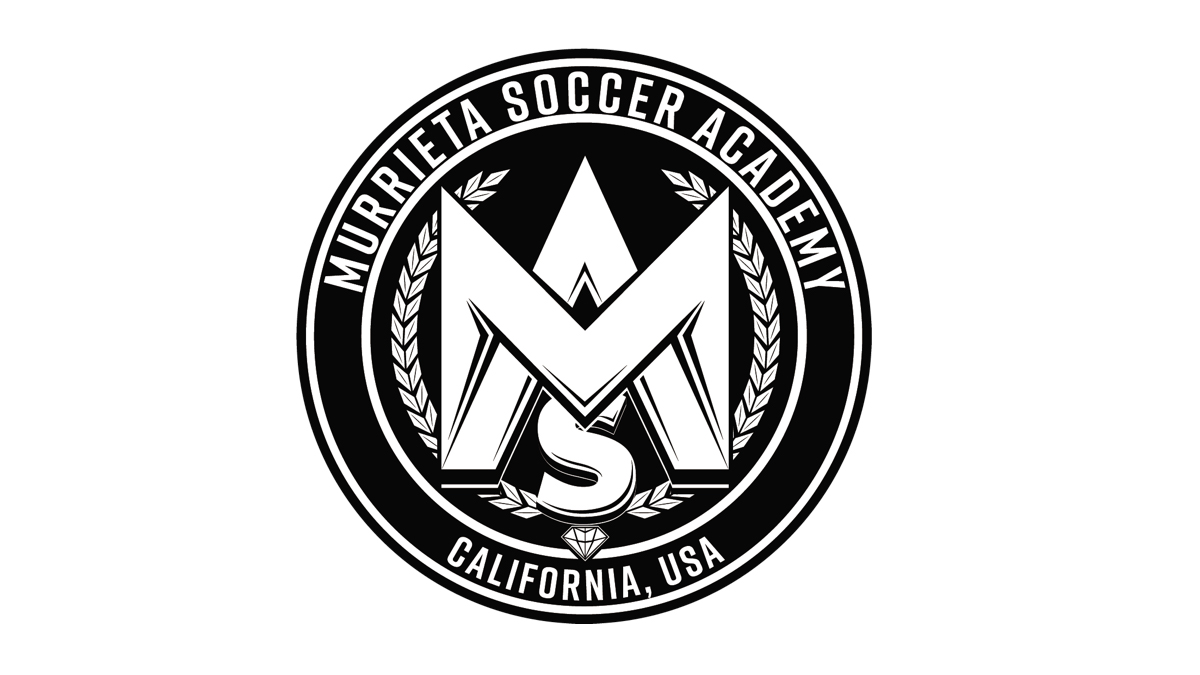 The city of Murrieta, California, has announced plans to build a youth soccer complex in partnership with its local club, the Murrieta Soccer Academy, with the two parties working on securing funding to a venue that would open in 2023.

“The concept of having a facility like this in Murrieta is very exciting,” Murrieta Assistant City Manager Ivan Holler said. “Residents will benefit from having a premier soccer complex in their community and the city recognizes the multitude of benefits that can come from welcoming visitors to the area to participate in training and tournaments here in Murrieta.”

“We are thrilled that the efforts between the City of Murrieta and MSA have led to this exciting announcement and are poised to develop a long sought-after soccer complex here in Murrieta,” MSA President Rob Hawkes said. “This project adds the elements needed to continue building an elite program, a program with an environment that is focused on player development at all levels, while providing pathways for the most advanced players. We look forward to the positive impact it will have on our community.”