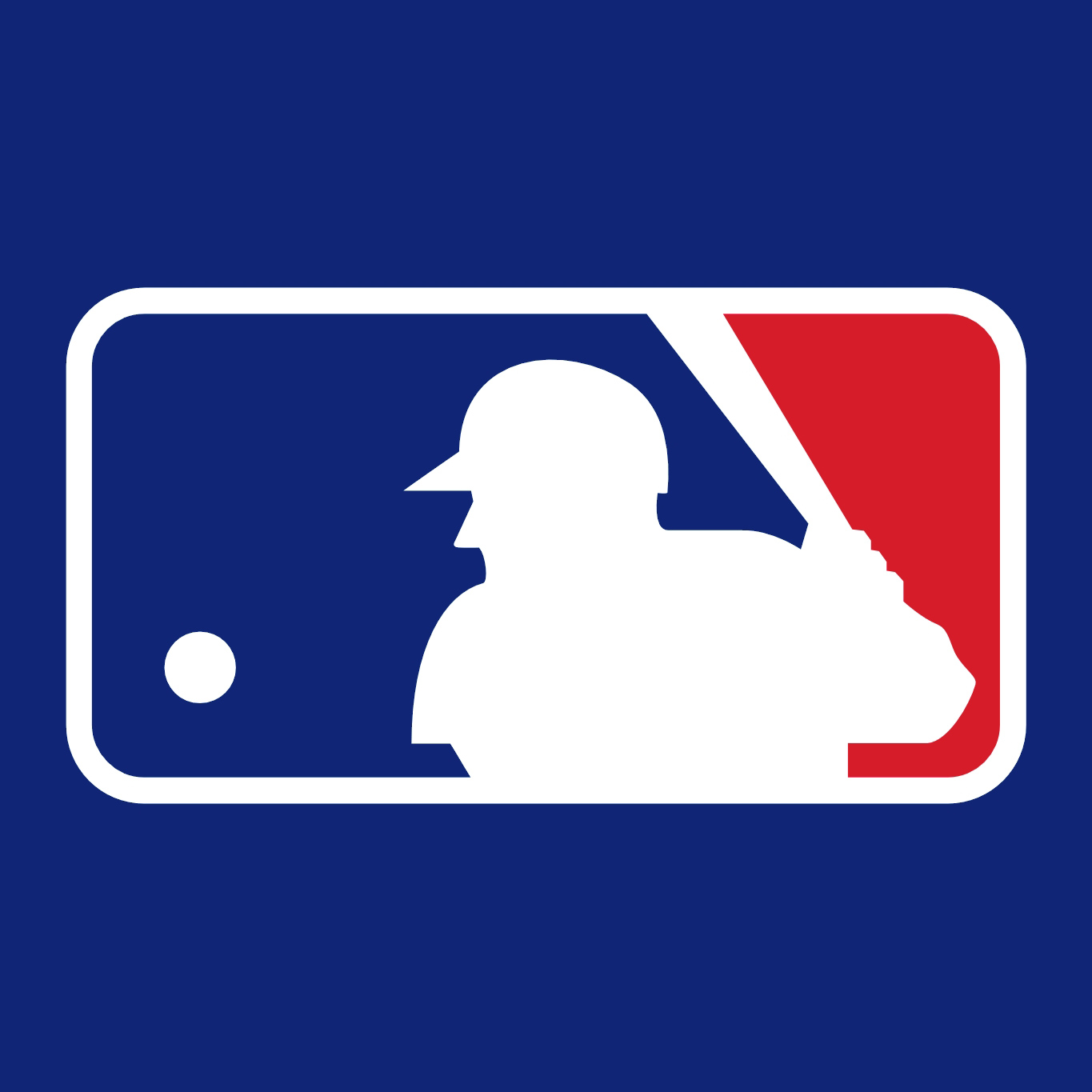 “Last year’s World Series was a great illustration of the rich baseball history in Cleveland,” Commissioner Rob Manfred said. “We are delighted that the 2019 All-Star Game will be in Cleveland with the Indians’ loyal fans during an exciting time for the franchise. Major League Baseball looks forward to bringing the 90th Midsummer Classic to downtown Cleveland in 2019 to celebrate the best of our sport.”

The Miami Marlins will host the 2017 All-Star Game, followed by the Washington Nationals in 2018.