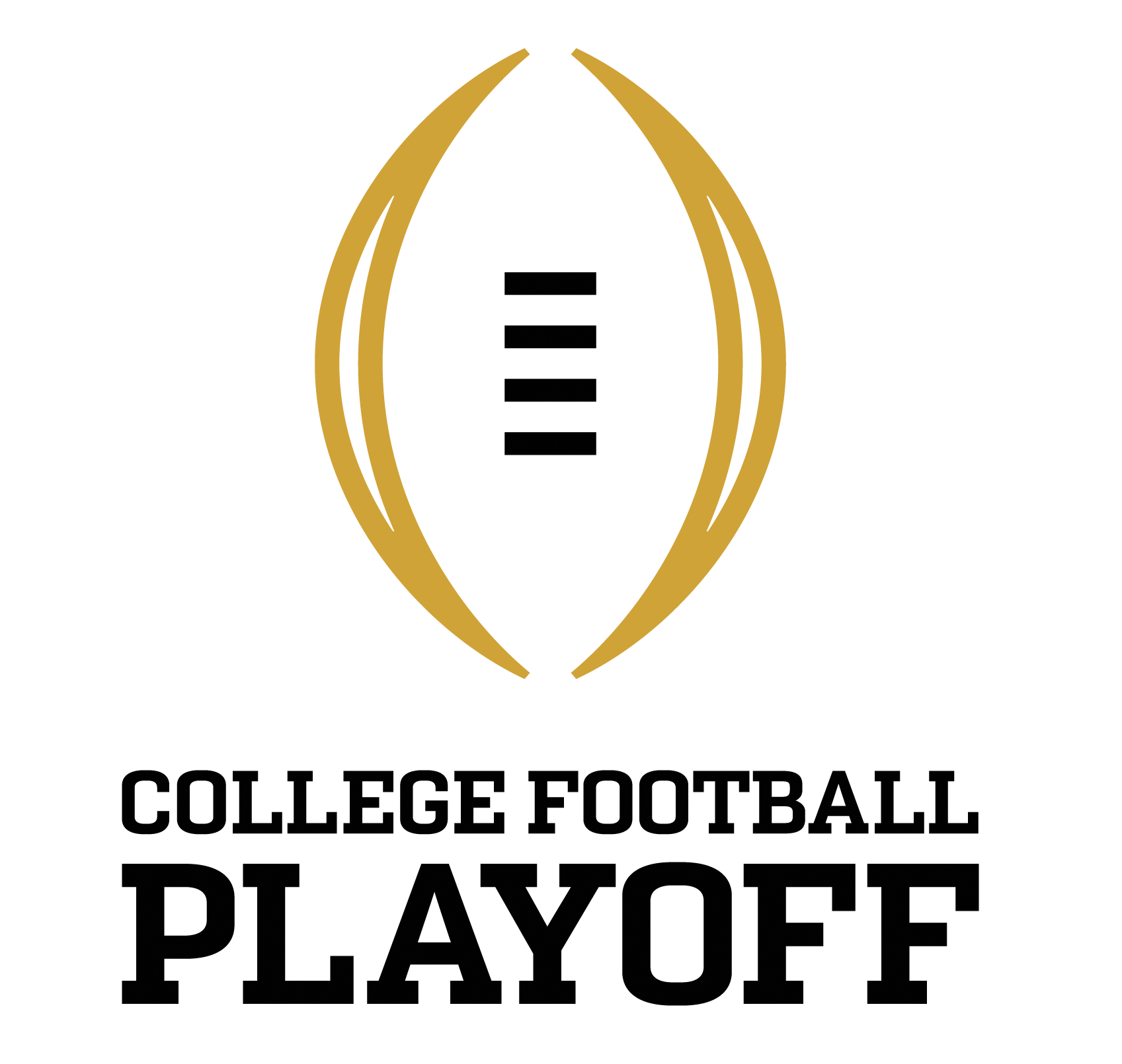 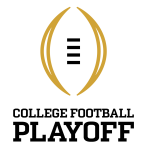 “It is an exciting day for the College Football Playoff,” said Bill Hancock, executive director of the CFP. “This was an extremely competitive process among the nine wonderful communities. We were pleased and honored by the time and energy that the people in all of the cities put into their bids. Atlanta, the Bay Area and New Orleans have much to offer and will welcome the participating teams and fans with warm support and exceptional facilities. We look forward to bringing college football’s showcase event to these three communities.”

In a previous announcement, the College Football Playoff awarded the 2016 championship game to Glendale, Arizona, and selected Tampa, Florida, as the site of the 2017 event.