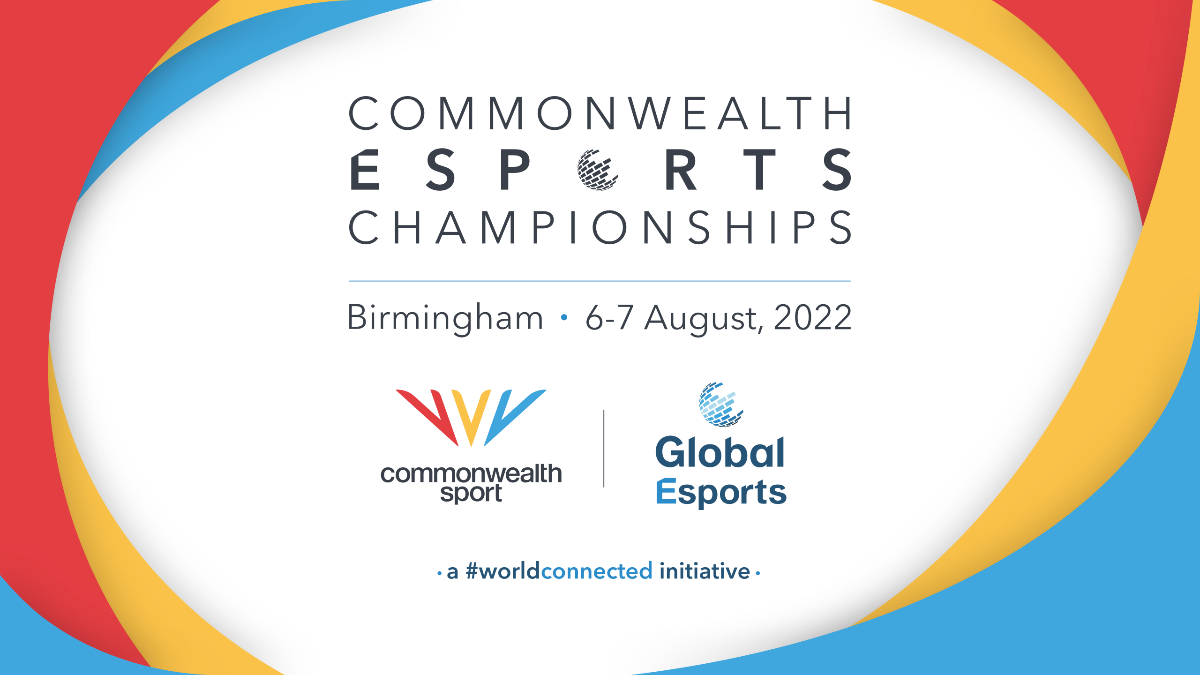 The new event in Birmingham will be supported by the British Esports Association, the not-for-profit national governing body established in 2016 to promote esports in the UK, increase its level of awareness, improve standards and inspire future talent.

“When we established the BEA in 2016, we did it with the aspiration that esports would become recognized for the incredible value it provides its community,” said British Esports Association Chief Executive Officer and Founder Chester King. “The gaming community has long understood that esports helps teamwork, communication and strategic thinking together with combating loneliness, but alongside this, it creates opportunities for its athletes to participate in a team environment in a similar way to traditional sport with all the benefits.”

Game titles are in the final stages of confirmation and the event will also feature demonstrations showcasing active esports and the technologies that support the convergence of traditional sports and esports. The event will be separate from the 2022 Commonwealth Games, which are also scheduled to be staged in Birmingham, in July.