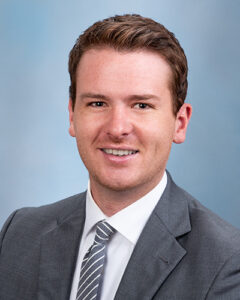 A native of Everett, Washington, Olson earned a bachelor’s degree in international relations at the California Maritime Academy, where he also competed on the school’s crew team. Olson previously worked as a legislative aide in the Washington state legislature, and on multiple political campaigns. He recently worked as the economic programs manager for the Federal Way Chamber of Commerce.