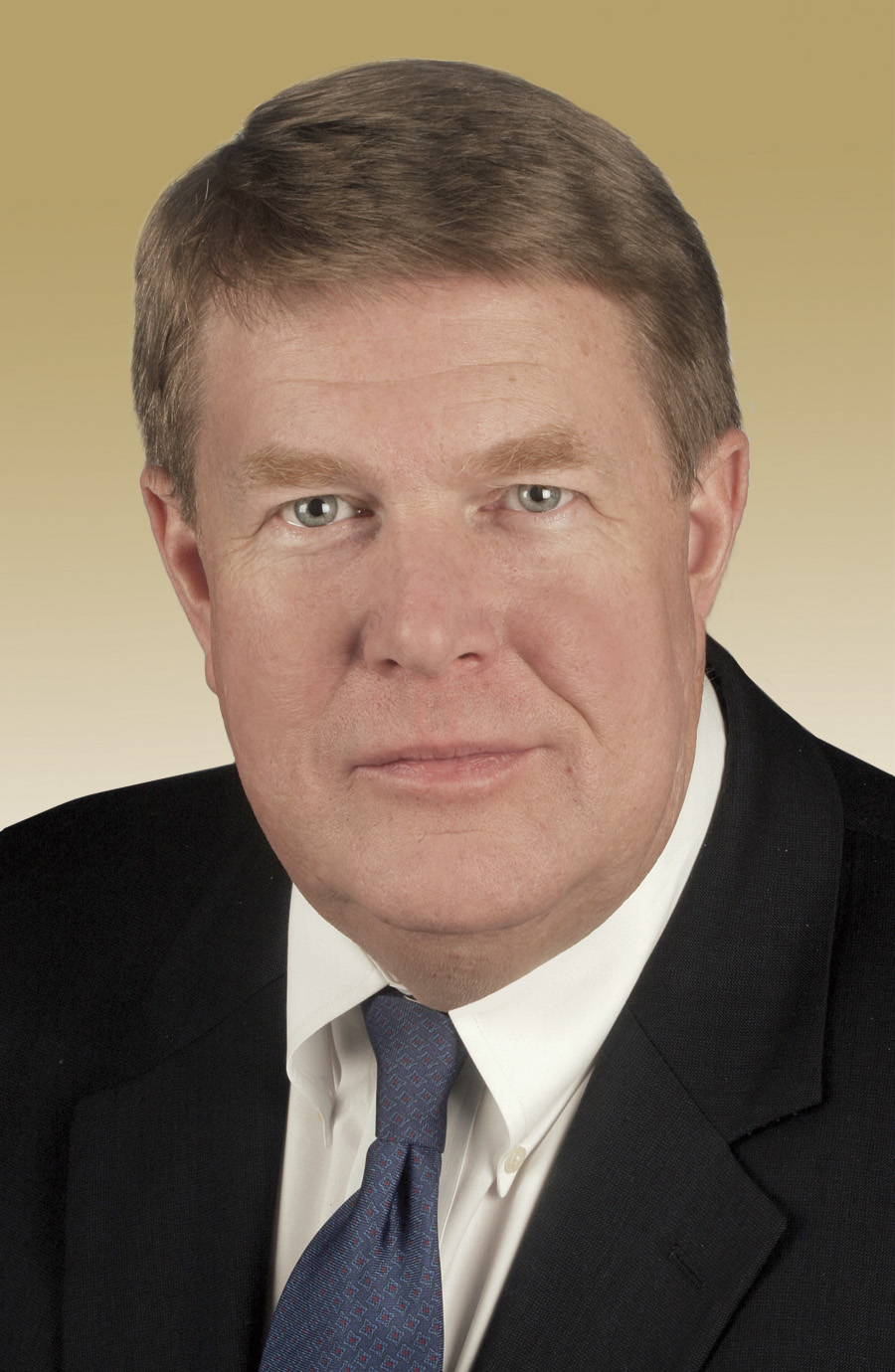 Dave Ogrean has been involved in several sports organizations, but the majority of his lengthy career has been spent at USA Hockey. It was there that he began in 1978 as public relations director, later serving as executive director from 1993 to 1999 before leaving to join the U.S. Olympic Committee and eventually to launch USA Football. But in 2005, he returned to the helm of hockey’s national governing body and has since overseen dramatic growth in membership and a renewed relationship with the NHL. Ogrean, who also serves on the board of the USOC, has led several youth-oriented programs that have introduced the game to new generations. In December, he received a four-year contract extension to lead USA Hockey through 2018.
In this interview with SportsTravel’s Jason Gewirtz, Ogrean discusses the growth of hockey, concussion awareness and professional athletes at the Olympics.

I think if you take a step back and look at hockey in the U.S. going back 20 years, there has been a steady rise in terms of the acceptance, profile, appeal, status and popularity of the sport at almost all levels. I think there’s a cause and effect relationship in part between the last big NHL expansion that took place 20 years ago right after [Commissioner] Gary Bettman came in. That paid dividends for us in a couple of ways. Not only did it make the National Hockey League more strong and healthy but as the league planted franchises in a wider footprint in the U.S., a lot of those franchises went into areas where hockey was not established. So in addition to seeing the game get bigger and stronger and healthier in traditional areas like Minnesota and New York and Michigan and Massachusetts, we have also seen our numbers grow very significantly—as you would expect when you start from a very low number of next to nothing—in places like North Carolina, Florida, Texas, Arizona and Southern California. It really has given the game more of a national footprint.