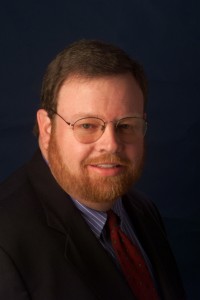 SMG has promoted David Causton to regional vice-president for the company’s convention center division. Causton has served as general manager of McCormick Place in Chicago since 2004 and will maintain his role there.

In addition to oversight responsibilities at McCormick Place, Causton’s new role will allow increased engagement with the company’s leadership team around the country and greater involvement in SMG’s convention center division strategic planning initiatives on behalf of its municipal venue owners. This includes implementation of industry innovations and best-practices, participation in business climate strategic assessments and leadership in labor relations initiatives.

“The successes we have had at McCormick Place are attributable to David’s leadership,” said Gregg Caren, SMG executive vice-president for convention centers. “He has simultaneously ensured we are able to meet the expectations of the authority and our trade show partners while maintaining a strong team of more than 200 employees. This promotion recognizes the magnitude of the job he does each and every day.”