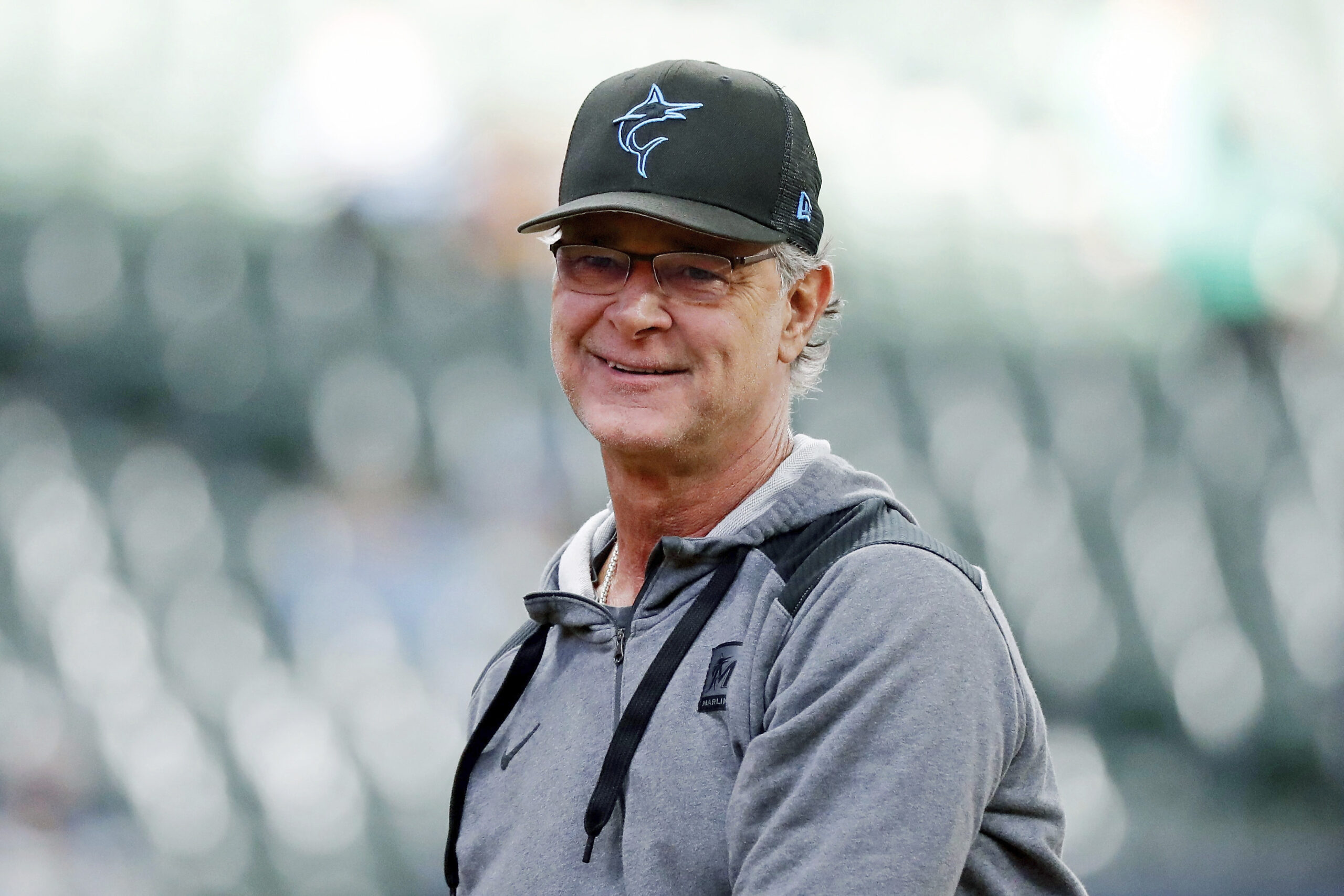 The group looking to bring Major League Baseball to Nashville, Tennessee, has added a baseball legend to its advisory board. The Nashville Stars have announced that Don Mattingly, the former New York Yankees star and MLB manager, will provide counsel on key strategic matters and work to gain support in bringing an MLB franchise to Nashville.

Mattingly’s work is expected to help advance a plan to develop a diverse investor group with a goal of becoming the first MLB franchise to have majority Black ownership, expanding on the league’s commitment to diversity, equity and inclusion. The ownership group is led by former MLB pitcher and front office executive Dave Stewart, who won three World Series titles as a player with the Los Angeles Dodgers, Oakland Athletics and Toronto Blue Jays.

“The approach that Dave Stewart and his team have in Nashville is exactly what the game of baseball needs,” said Mattingly. “I am glad to see MLB taking an active approach on these important issues. We need more diversity in the game, and it starts from the top down.”

Mattingly spent 14 seasons as a player with the New York Yankees, winning the 1985 AL MVP Award and nine Gold Gloves while being named to six All-Star teams. He later became a coach, working with the Yankees and Los Angeles Dodgers. His first managerial job was with the Dodgers in 2011. He later managed the Miami Marlins from 2016–2022 and won the NL Manager of the Year Award in 2020. This season he will be a bench coach with the Toronto Blue Jays.

“Simply put, Don Mattingly knows baseball,” said Stewart. “He was a pure hitter, played near- flawless defense, and has been successful as a manager and coach because of his baseball mind. He is well-respected around the game of baseball, and we are lucky to have him with us.”

MLB has not made any decisions on its timeline for potential expansion. Nonetheless, the Nashville organization is evaluating a potential ballpark site on the campus of Tennessee State University, while remaining open to other site locations. The group hopes to develop the project with private financial partners, using limited to no public financing.