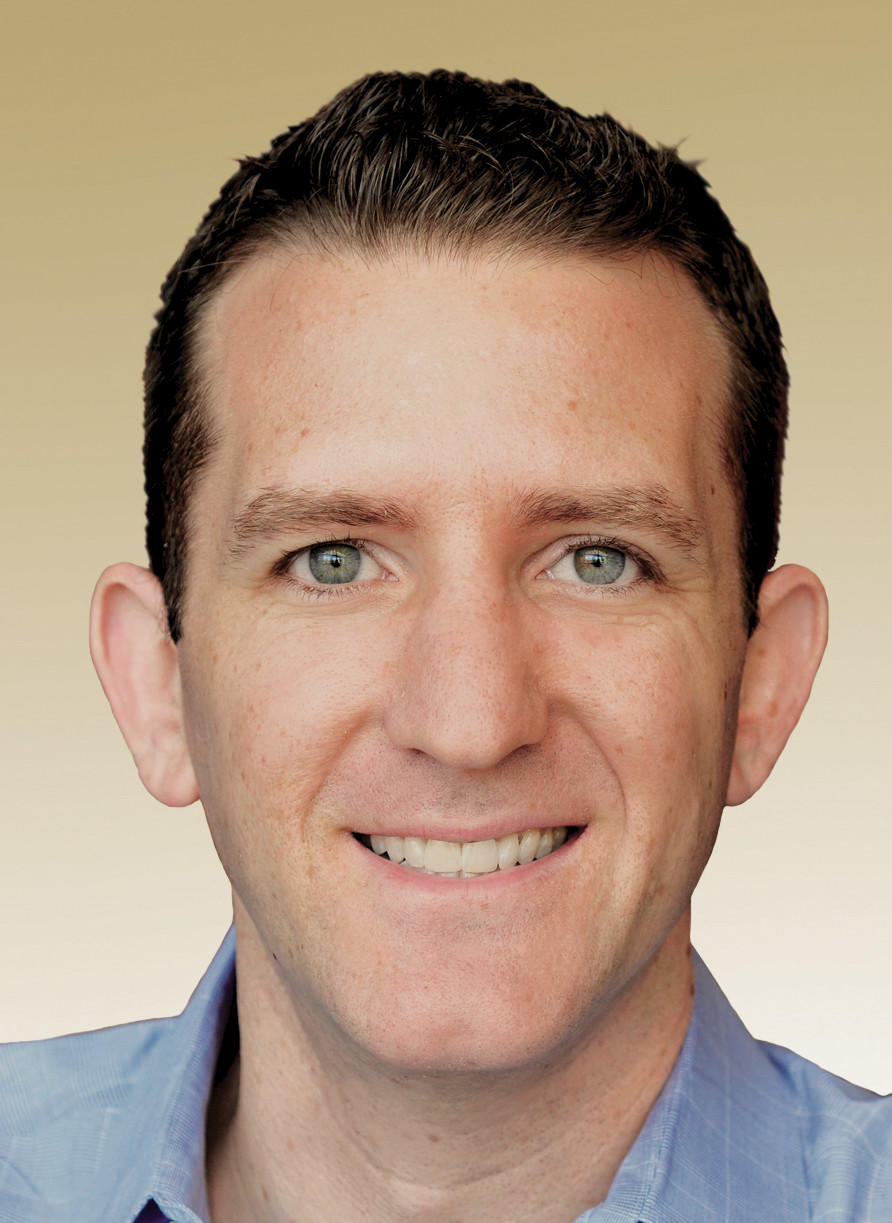 The story of Lance Armstrong has many chapters, from his triumph over cancer to his fall from grace after admitting he took performance-enhancing drugs when he won seven Tour de France titles, of which he has since been stripped. Further complicating matters was the Lance Armstrong Foundation, which had been built into one of the largest fundraising organizations aimed at fighting cancer. Armstrong eventually resigned as chairman and removed himself from the board of what was renamed the Livestrong Foundation. Despite losses in fundraising, the Austin,Texas–based organization has chartered a path forward with longtime President and CEO Doug Ulman, a cancer survivor himself, steering the foundation through the crisis.

In this interview with SportsTravel’s Jason Gewirtz, Ulman discusses extreme crisis management, the future of Livestrong and how charity sports events have evolved.

During the time you worked with Lance Armstrong at the foundation, did you ever suspect that he wasn’t being honest about doping?

It’s interesting. I was asked about it a lot from friends and people over the years, and I don’t want to say I never thought about it, because I did, and I don’t want to say I didn’t care about it, because I did. But I never took the time or put the energy behind diving too deep into it. In hindsight, I don’t know why. But it wasn’t what I was focused on. For many, many years, the cloud that hung over the cycling world didn’t impact us. But sometime in 2010, when the Justice Department launched its investigation into cycling, at that point, that’s when I started to think more about it, and it didn’t add up. I thought to myself, chances are the Justice Department is not doing an investigation just to do an investigation. And ultimately that’s when it became more of a distraction to the organization.