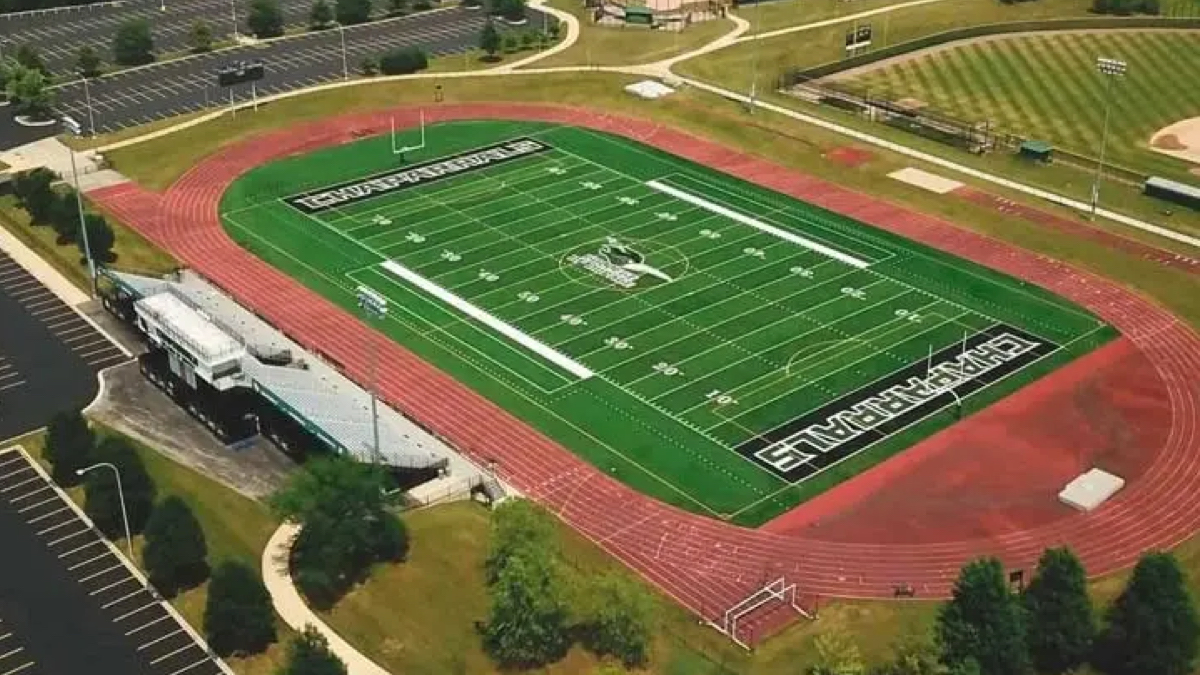 The NJCAA Division III National Football Championship, previously known as the Red Grange Bowl, will be held at Bjarne Ullsvik Stadium on the campus of College of DuPage in Illinois on December 3.

Last year was the first year the game was played and recognized as the NJCAA Division III Football Championship, won by the home team Chaparrals. Ullsvik Stadium has played host to the event since 2016 when it was formerly known as Red Grange Bowl and is contracted to host the NJCAA-sanctioned event through 2024.

The two teams that are in the bowl this year will be announced on November 21. The game will be broadcast on ESPN Plus.

The College of DuPage’s Culinary Arts Program will be creating and running a tailgate experience starting at 10 a.m. on the day of the game. Alcohol will not be allowed and cannot not be distributed per school and NJCAA policy.