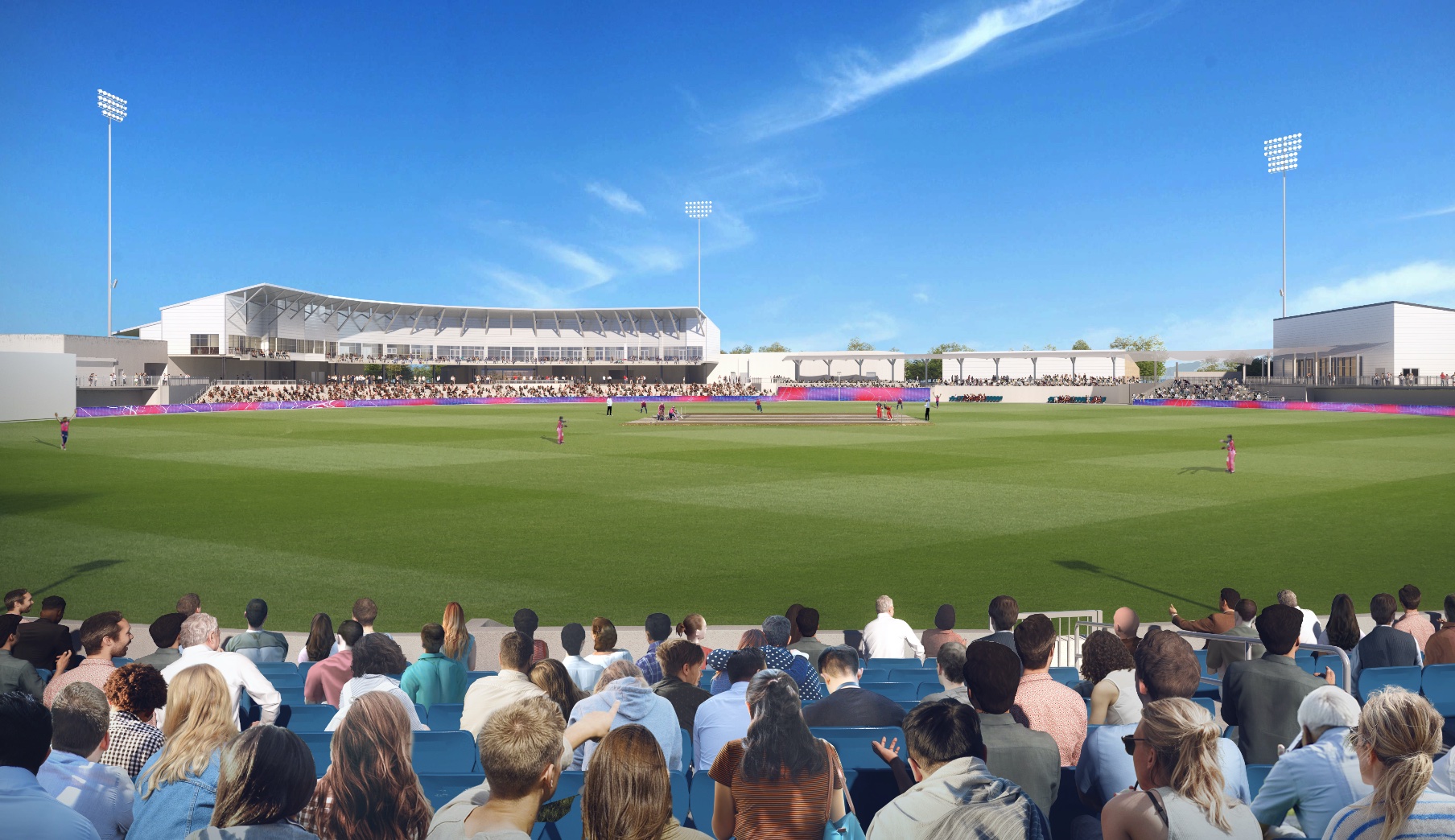 Major League Cricket’s inaugural season will start July 13, 2023, at a new venue in Grand Prairie, Texas, with 19 matches in an 18-day span between six teams.

“Next summer, the eyes of world cricket will be on the launch of Major League Cricket, with the stars of the game competing over three weeks of fast-paced T20 action,” said Justin Geale, MLC tournament director. “The launch of MLC will transform American cricket and provide one of the best platforms in the sport for the world’s most elite players to showcase their skills while also fast-tracking the development of domestic talent to feature in the league.”

Grand Prairie Stadium, a 7,200 capacity venue, will be finished in spring 2023. The former home of the Texas AirHogs is being converted at a cost of $20 million with an addition of seats around the oval. The venue will feature 1,000 club and premium seats, with the ability to expand to a capacity of over 15,000 for major events. It is expected to host matches at the ICC Men’s T20 World Cup in 2024.

“Grand Prairie Stadium will be the best cricket venue in the United States upon its completion,” said Ron Jensen, mayor of Grand Prairie. “This venue will be a huge asset to the Grand Prairie community, bringing Major League Cricket, international cricket and potentially the 2024 ICC T20 Men’s World Cup to Grand Prairie allowing fans here to experience a world class sport in action.”