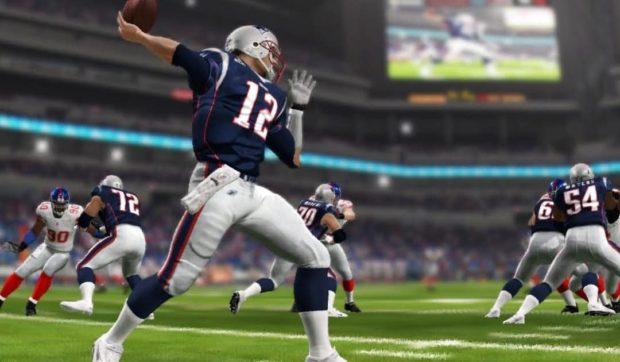 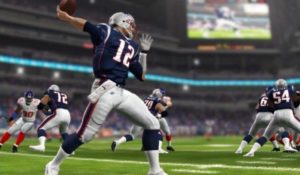 “The Madden NFL Ultimate League is purposely designed to make superstars of our best players, allowing viewers to develop player loyalties and follow competitor rivalries,” said Todd Sitrin, senior vice-president and general manager of the Competitive Gaming Division at EA. “Through this collaboration with ESPN and Disney XD, we’ll provide ongoing coverage for fans worldwide across a variety of ESPN and Disney platforms, but also digitally through our own Madden streaming and social channels.”

“We’re thrilled to continue and expand our relationship with EA and the NFL in not only showcasing to our audiences these world-class e-sports competitions for multiple years, but also using the myriad ESPN and Disney global platforms to tell the incredible stories of these competitors,” said John Lasker, vice-president of ESPN Digital Media Programming.

The Madden NFL 18 Club Championship tournament, which features a competitor representing each NFL team, begins at the Pro Bowl in Orlando and concludes in Minneapolis on February 1 at the Super Bowl Experience at the Minneapolis Convention Center.