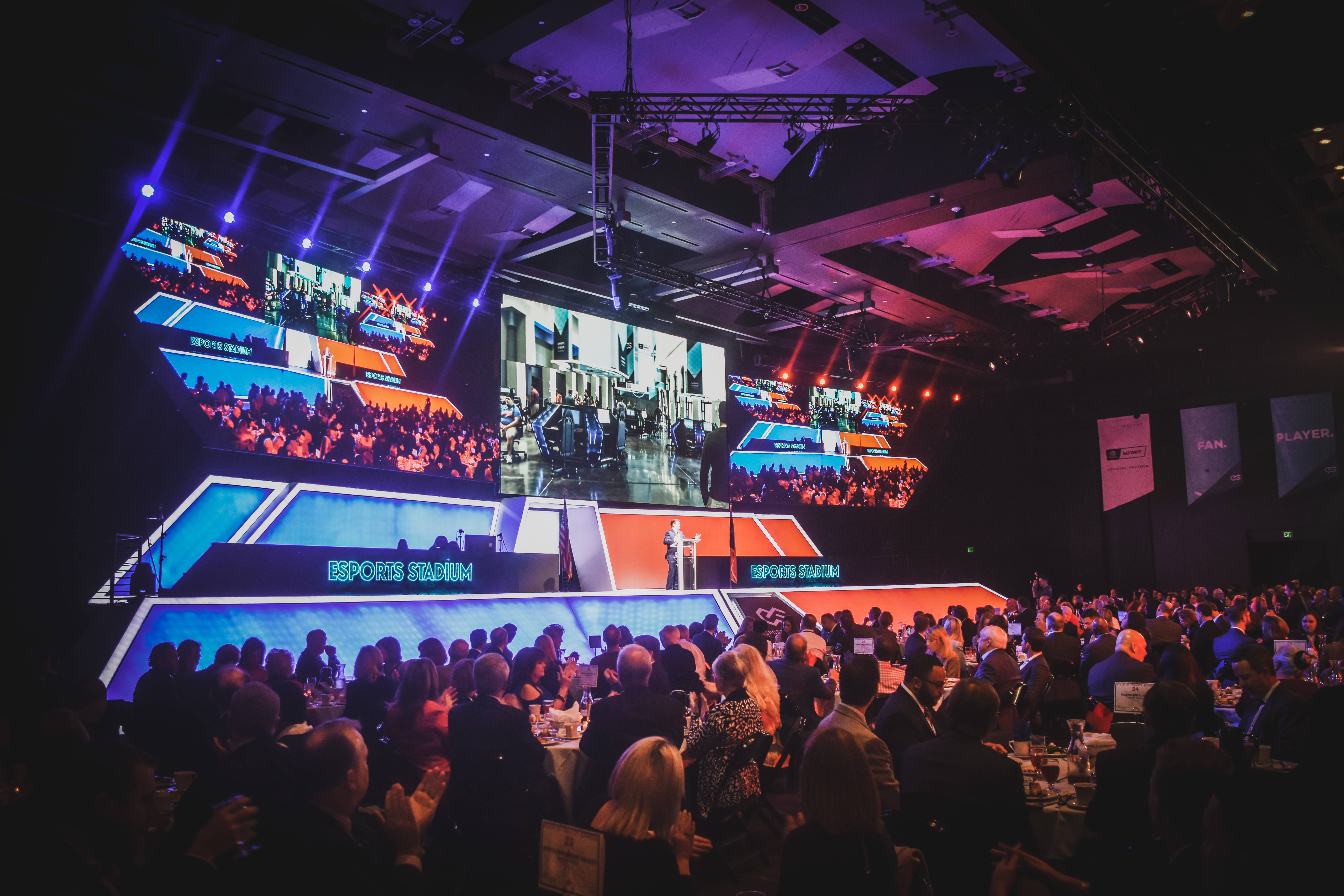 Esports Stadium Arlington will serve as the host venue for the 2020 EsportsTravel Summit. Photo: Arlington CVB

The Esports Championship Series Season 8 Finals for tournament organizer and platform FaceIt will be held at the Esports Stadium Arlington in Arlington, Texas, from November 28 through December 1.

ECS made the announcement on Twitter earlier in the week. It is a return to Arlington after the season 6 finals were held at the venue. Eight teams will compete in the $750,000 Counter Strike: Global Offensive event with four from North America and four from Europe after the regular season is completed.

The Esports Stadium Arlington is the largest dedicated esports facility in North America. It will host the EsportsTravel Summit in 2020.

“We’re extremely excited to be returning to the Esports Stadium Arlington again for the ECS Finals. The Season 6 Finals were a huge success and this year we want to give our North American fans a flawless competition,” said FACEIT Co-Founder and Chief Business Officer Michele Attisani. “The venue is in an awesome location. It’s on the doorstep of the Dallas Cowboys and Texas Rangers, creating a natural buzz of iconic competition and fan-focused atmosphere.”