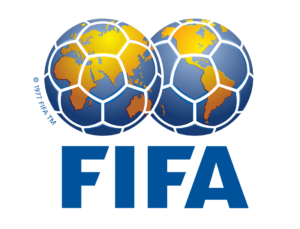 FIFA will host a workshop July 7 for the 17 bid cities in the United States that are in the running to host a round of the 2026 World Cup. The candidate host city workshop will be staged virtually and will be followed in weeks to come by one-on-one sessions with each city.

FIFA is also expected to update the media on the bid process on July 6 in a session with Colin Smith, chief tournaments and events officer for FIFA, and former U.S. Soccer CEO Dan Flynn, who is overseeing the U.S. city selection process and served as venue executive director for Chicago during the 1994 FIFA World Cup.

The workshop for cities is expected to provide an overview of the venue selection process, outline the focus areas for the assessment of candidate host cities, and address the rules and procedures relating to the venue selection process. The 2026 event will be staged in Canada and Mexico as well as the United States, although the majority of matches, including the finals, will be held in the United States. It will be the first World Cup with 48 teams.

FIFA anticipates that as many as 16 cities will eventually be selected across all three countries.

“We are looking forward to moving into the planning phase of preparations for the FIFA World Cup 2026,” said Flynn. “We are incredibly honored that the United States has 17 world-class cities competing to be part of the first 48-team FIFA World Cup in history. There’s no doubt that over the next year, we will have an incredibly spirited competition between the cities to get selected as a final venue.”

The U.S. host cities in the running to host are: