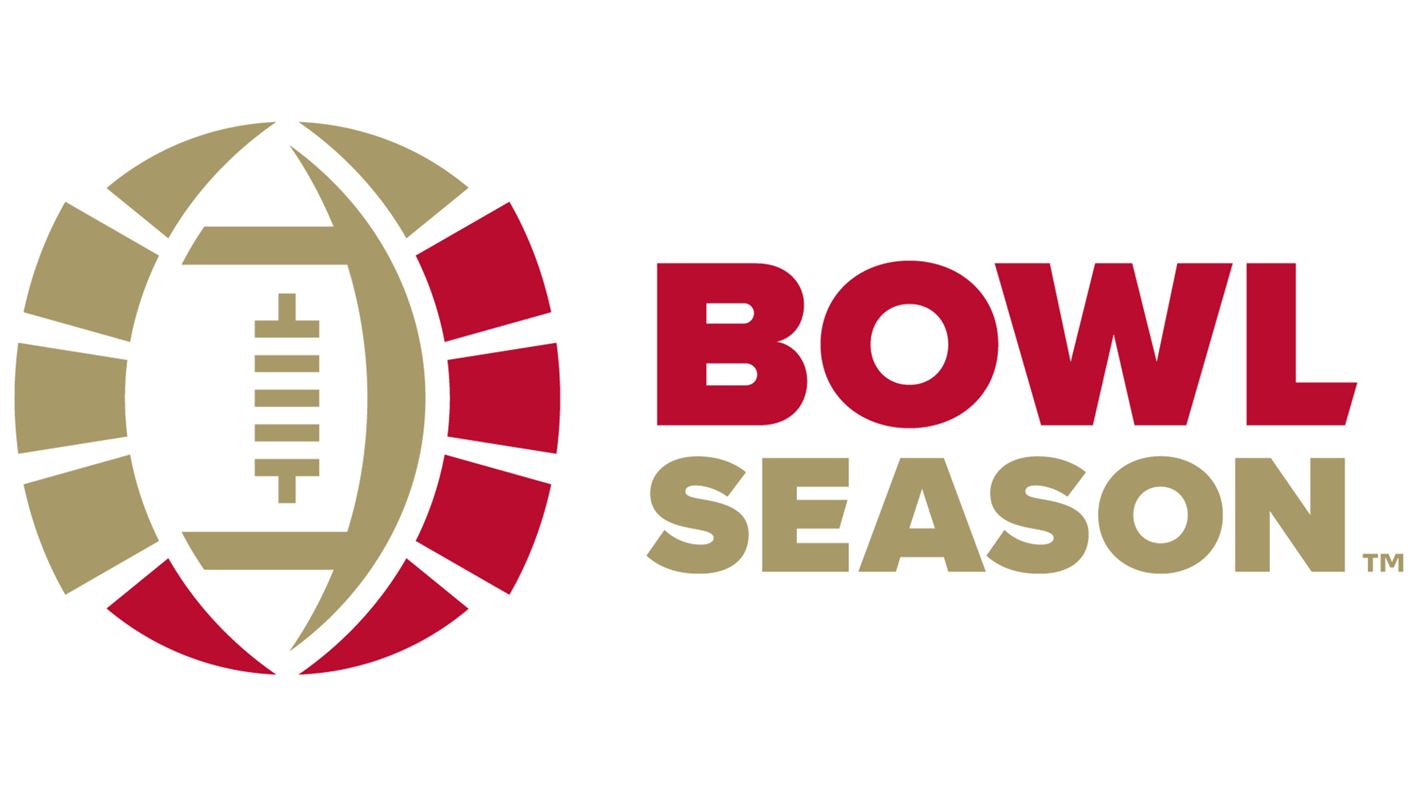 The Football Bowl Association has announced a new name and brand, changing its name to Bowl Season. The move is part of a brand overhaul led by Executive Director Nick Carparelli.

The new Bowl Season tagline, “A Celebration of College Football,” is designed to embrace the tradition of the bowl system and its “enduring value to student-athletes,” according to the organization, which is a collective coalition of the 44 bowl games played in the traditional college football postseason. The organization also highlighs the broader university community, including spirit squads, marching bands, student athletic staff and fans.

In drafting the new brand, Carparelli collaborated over the past six months with leaders of the bowl games, each of the 10 FBS conferences, media partners and other stakeholders.

“For four decades, the Football Bowl Association has served as a staunch advocate of the bowl system,” said Carparelli. “But until now, it’s been a behind-the-scenes organization designed to facilitate conversation among bowl leadership and stakeholders. Since joining the organization last spring, I’ve listened to our membership’s clear desire for a new identity—to rebrand the FBA to speak directly to those who love this sport.”

“The stretch from mid-December through the first week of January marks one of the most endlessly entertaining times on the sports calendar,” Carparelli said. “Footballs are flying morning, noon and night. It creates an opportunity to honor teams that have put in the work and provides an unforgettable victory lap for student-athletes. We’re excited to build up ‘Bowl Season’ as a true celebration of college football.”